Disney’s Dreamers Now Have Their Dreams 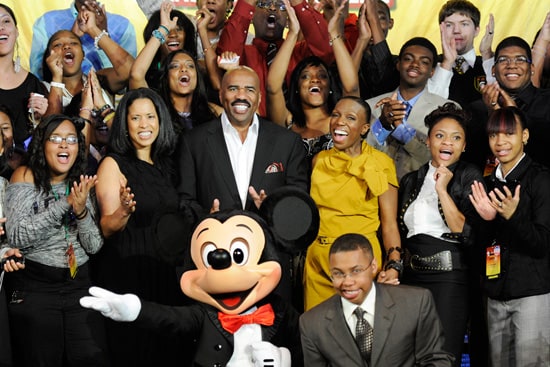 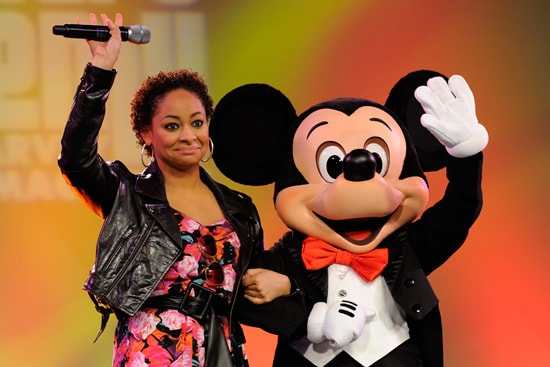 The Dreamers, as they are called, graduated at the end of the weekend with a rousing and inspirational commencement ceremony. This year’s keynote speaker was young actress and singer Raven Symone who focused on her dreams of modeling and acting at the ripe old age of 3-years old. The pint-sized powerhouse then landed the role of “Olivia” on the Cosby Show and went on to become a Disney star with her own sitcom on the Disney Channel “That’s So Raven.” Also speaking at commencement were Grammy-award winning gospel artist Yolanda Adams, Mikki Taylor from Essence Magazine, Tracey D. Powell, Disney Parks executive, and Steve Harvey, actor and humanitarian.

The Dreamers this year were hand-picked out of thousands of applicants by a panel of noted educators, celebrities and Disney executives. Many students came from very poor families or live in violent neighborhoods. The mission of the program is to elevate those students above their circumstances and to free them to dream as big and as powerfully as they possibly can.

You can continue to follow the future of the Dreamers on Twitter using the hashtag #DDA and visit them on their Facebook page for photos and videos of the event. For more information on the Disney’s Dreamers Academy program visit www.DisneysDreamersAcademy.com.