I found myself at Downtown Disney recently, hoping to catch a glimpse of what some have described as a serpent-like creature seen breaching the surface of the Lake Buena Vista lagoon. 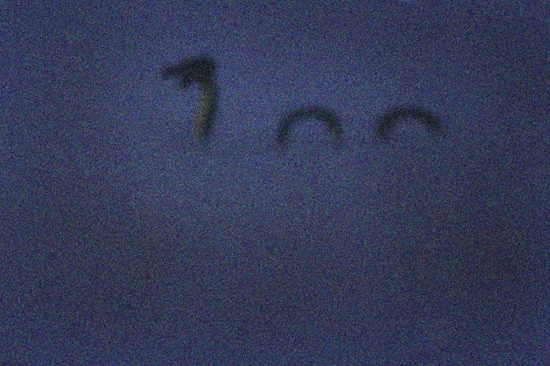 The dense fog made it difficult to see all but the most basic shapes – but sure enough, there it was! As the sun finally rose, and the fog burned off, I saw a large sea serpent approaching the shore. 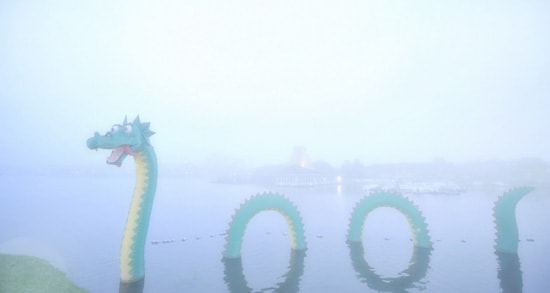 As I moved closer, I came face to face with the LEGO Dragon – proof that the mysterious serpent’s journey had not only been “immersive,” but “transformative” as well. What a magical place this is. 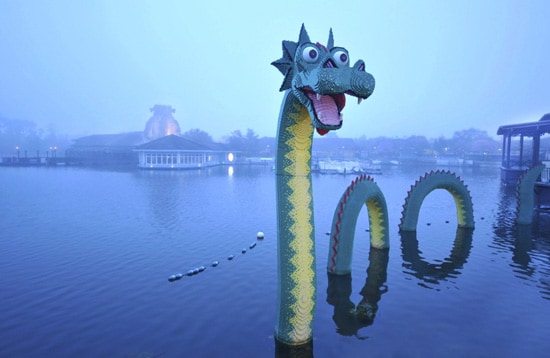