In case you missed it, this past weekend was the ultimate sports-themed weekend for sports fans at Walt Disney World. Some of the biggest names in sports turned out for Dick’s Sporting Goods presents ESPN The Weekend at Disney’s Hollywood Studios. 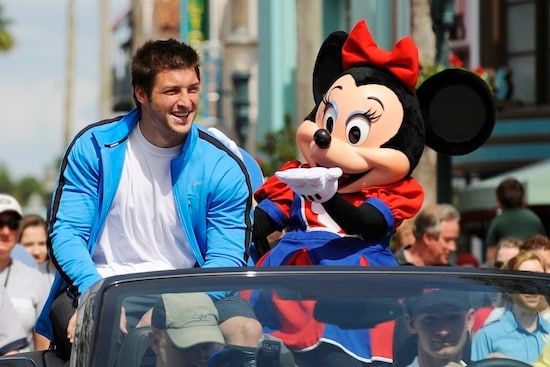 Everyone from ex-Florida Gators star Tim Tebow to NFL superstar Chad Ochocinco to soccer legend Mia Hamm participated in the event that featured live ESPN shows, sports-themed motorcades and lots of opportunities for fans to interact with their favorite sports heroes and ESPN on-air personalities such as Dick Vitale and Sage Steele. 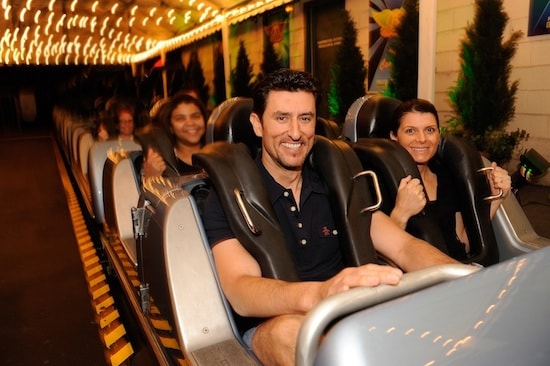 A group of lucky fans got to ride Rock ‘n Roller Coaster with Hamm. Some other young fans got to play a fun game of football ex-Gators coach Urban Meyer and Tebow. Judging from the looks of things, it was sports dream come true for the thousands of fans who attended the three-day event. 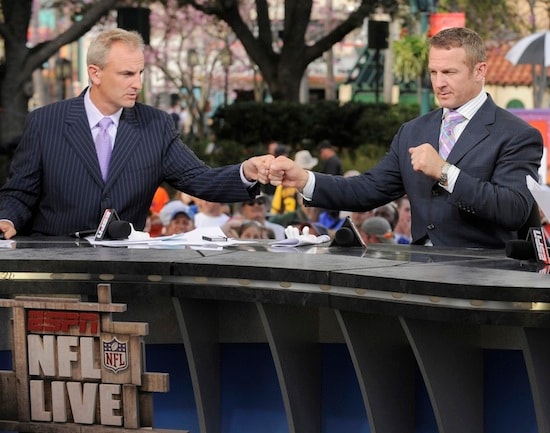 If you’re a sports fan and you missed it, don’t worry. We’ll do it all again next year from March 2-4, so mark your calendars now because you just never know which major sports star you might see. In the meantime, check out some of these photos from this year’s event.