Have you ever noticed that Disneyland park has its own unique addresses? They’re one of the many details that Imagineers have placed in the park through the years to make Disneyland a new experience every time you visit.

As you would expect, Main Street, U.S.A., boasts many numbers that mark a particular place. Many of you are probably familiar with the Disneyland Fire House near City Hall. Just above the Fire House, there’s a window where the light is always on – signifying Walt Disney’s presence. But did you know the engine company has an actual address? 105 Town Square, Main Street, U.S.A., Disneyland. 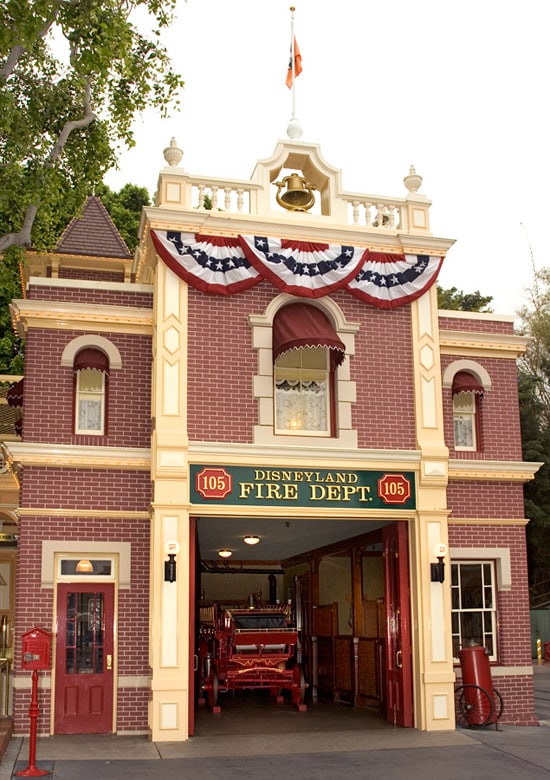 There are many such addresses throughout the lands, attractions and shops, including several in New Orleans Square. Looking for a little Jack Skellington fix? Why not duck into No. 35 Royal Street, where the gothic Le Bat en Rouge awaits you. But that’s only if you can resist the sweet aromas coming from No. 31 Royal Street, home of the Blue Bayou Restaurant. 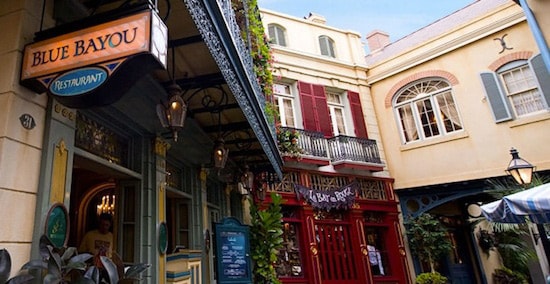 What are some of the unique addresses that you’ve spied in Disneyland park – or elsewhere at the Disneyland Resort?