It’s the month to “march” to your own beat! Don’t miss super-hot street dance crew Kaba Modern when they rock ElecTRONica at Disney California Adventure Park, every weekend through March 20.

This urban collegiate dance group perfected their unique groove within the hallowed halls of University of California, Irvine. (Zot!..for all you anteaters out there.) First formed in 1992, the award-winning team continues to grow and evolve, thanks to its international fan base, fantastic versatility, and ultimate passion for dance.

Kaba Modern’s award-winning performances have turned heads at prestigious competitions such as Bust-A-Groove, Bodyrock, Fusion and Vibe. And their championship rise to the finalist level in both the Hip Hop International Dance competition and MTV’s “America’s Best Dance Crew” captured even more fans. So come out to ElecTRONica and see why Kaba Modern’s motto is: “Often imitated. Never duplicated.” 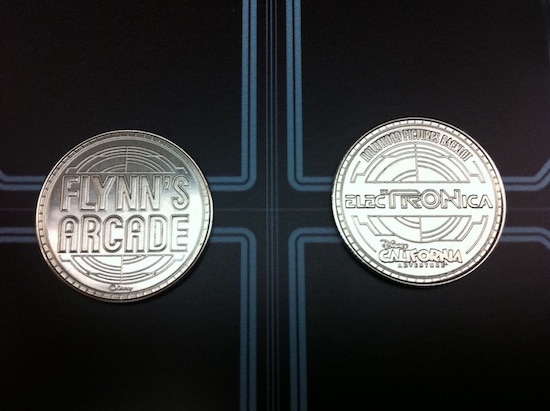 March is a great month to get your TRON on! New dance crew, new tokens and a new surprise at the TRON: Evolution gaming competition. Find out what ElecTRONica has in store only at Disney California Adventure park. See you there!