Reality stars Ethan Zohn of “Survivor Africa” and Jenna Morasca of “Survivor Amazon” were among the latest guests to embark on the Wild Africa Trek at Disney’s Animal Kingdom . 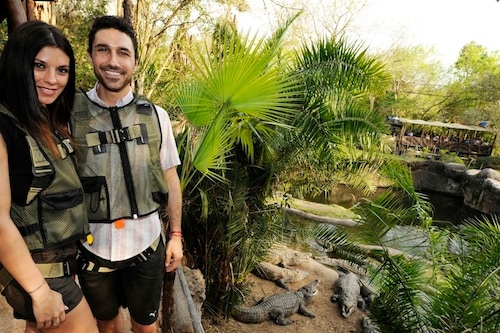 The tour, which takes guests off the beaten path at the park, offers unobstructed views of animals and a whole lot of adventure. 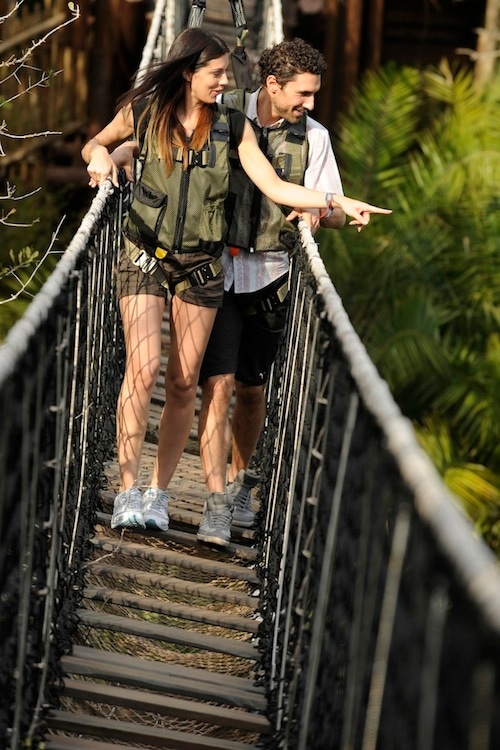 In addition to being the winner of “Survivor Africa,” Zohn is also a cancer survivor who previously was treated for a rare form of Hodgkin’s disease. In addition to celebrating his cancer-free status during their stay, the couple also participated in a charity event and Disney’s Princess Half Marathon.

Another highlight of their trip – especially for animal lover, Morasca – was a backstage tour of Disney’s Animal Programs by Dr. Mark Stetter, director of Animal Health.