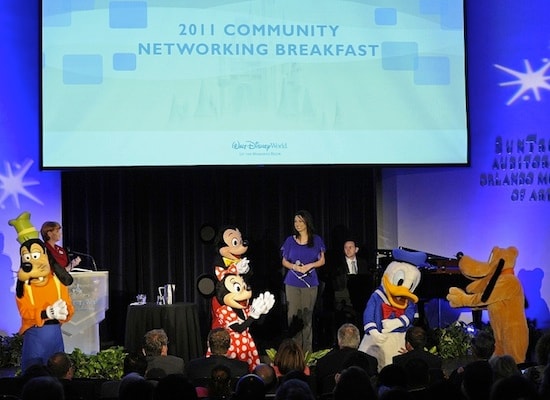 Did you know Walt Disney World Resort is celebrating its 40th anniversary this year? As this special milestone nears, Disney leaders met with nearly 200 community leaders today to reflect on memories and share news about how Disney impacts Central Florida.

As the largest single private employment site in the United States, Walt Disney World Resort and its more than 62,000 cast members play a vital role in Central Florida. In 2010, the resort and its cast contributed more than $28 million and 228,000 volunteer hours to local community efforts, with a special interest in helping children and families. To that end, in honor of its 40 years in Central Florida, Walt Disney World Resort is spending the next 40 days giving back across the region with a “Shine On” celebration. Prize patrols will surprise, recognize and reward nonprofit groups, school districts and organizations that improve the lives of local children. 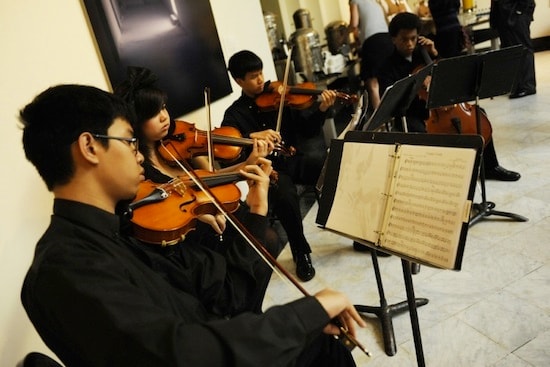 Between now and May 22, Disney will give more than $1.2 million in Disney Helping Kids Shine Grants throughout Central Florida. Efforts began this morning as Meg Crofton, president of Walt Disney World, awarded gifts totaling $290,000 to school districts and early learning coalitions in Orange, Osceola, Seminole, Lake and Polk counties. 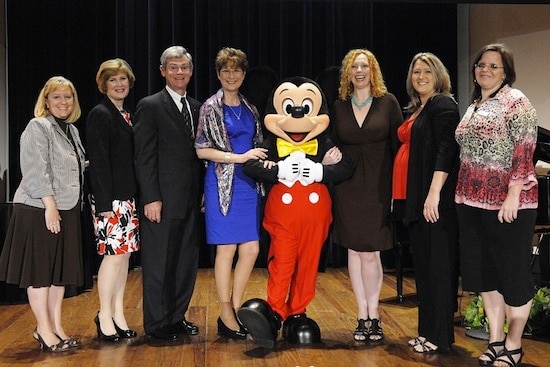 Learn more about Walt Disney World’s charitable contributions by reading the 2010 Community Report. Follow the 40-day “Shine On” journey across Central Florida and track the total giving at www.shineontoday.com, where prize patrol reports and pictures will be posted.