Earlier this month, Disney’s Animal Kingdom Lodge celebrated its 10th anniversary. This week, the resort has something new to celebrate – achieving prestigious AAA Four-Diamond status for the first time in its history. Disney’s Animal Kingdom Lodge is the seventh Walt Disney World resort to achieve this honor, which recognizes hotels around the globe that offer world-class amenities, service and attention to detail. Only 4 percent of AAA-rated hotels receive this prestigious status. One of Disney’s deluxe resorts, Disney’s Animal Kingdom Lodge includes three African-inspired restaurants, a thatch-roofed lobby with a massive mud fireplace and flowing stream inside. The resort also features an elevated “kopje,” or rock outcropping, which allows guests to observe animals – including zebra and giraffe – from just yards away. 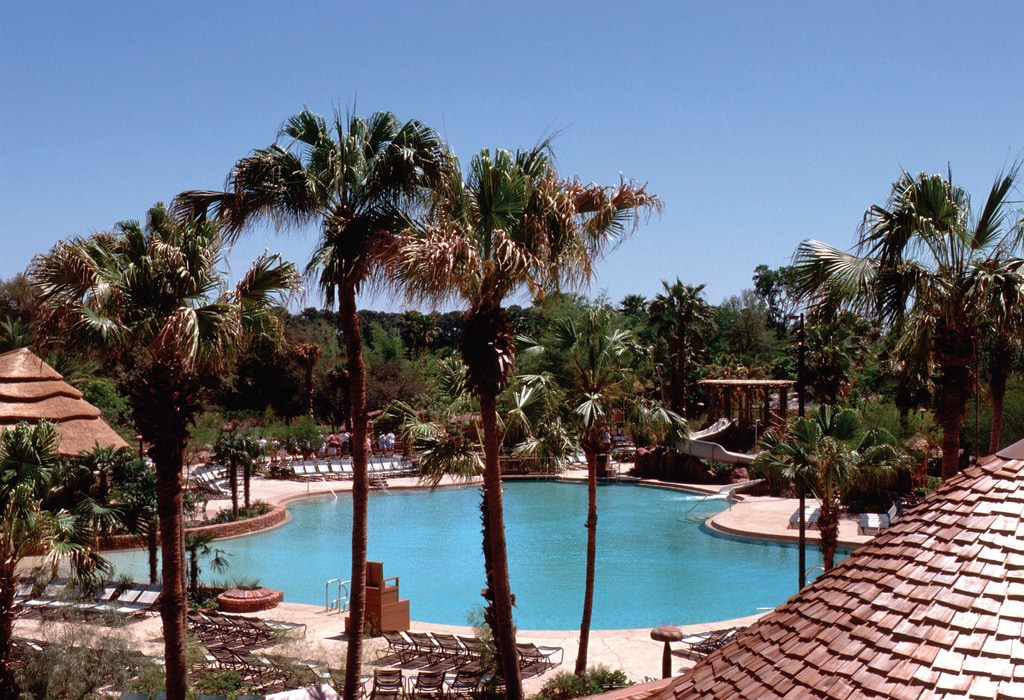 According to General Manager Kim Marinaccio, the resort’s biggest asset is its team of cast members, who continually strive for “jamala” (the Swahili word for “courtesy and refinement”). In her opinion, it’s their drive for superior service that makes Disney’s Animal Kingdom Lodge an unforgettable place.