Did you hear the big Disney Cruise Line news last week? We announced our itineraries and homeports for 2012, including cruises departing from New York, Seattle and Galveston! Based on the reaction of our friends in the Northeast, Gulf Coast, Texas and the Pacific Northwest it sounds like y’all are pretty excited about sailing on a Disney Cruise from your own backyard.

But guess what, I have even more good news! The itineraries I shared with you last week aren’t the only new options for 2012…here are even more offerings for next year.

Back by popular demand, the Disney Wonder will continue sailing seven-night Mexican Riviera cruises from the Port of Los Angeles for the majority of 2012 (when she isn’t sailing Alaskan cruises from Seattle during the summer months). 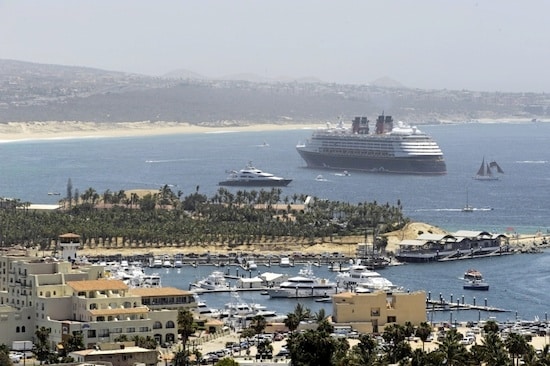 In addition, you can cruise up the Pacific Coast on the Disney Wonder during seven-night voyages from Los Angeles on September 16, September 23, September 30 and October 7. You’ll sail under the Golden Gate Bridge and into San Francisco, and also call on San Diego and Ensenada, Mexico during these unique itineraries.

We’re also saying “Aloha” to Hawaii for the first time, as we’re sailing a special 15-night voyage departing from Los Angeles on April 29, 2012, and calling on Hilo; Kahului, Maui; Honolulu, Oahu; Nawiliwili, Kauai and Ensenada, Mexico. Start practicing your hula dancing, and get ready for an amazing glimpse of tropical paradise! 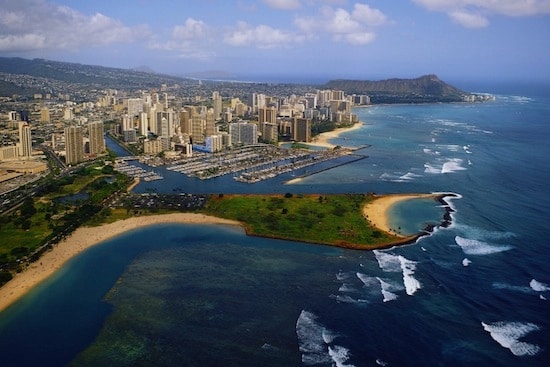 Plus, the Disney Magic will sail out of Port Canaveral, Florida so you can enjoy Caribbean and Bahamian cruises until she is repositioned to the Big Apple in May 2012.

Besides the exciting new itineraries available on the Disney Magic and Disney Wonder in 2012, the Disney Dream will sail three-, four- and five-night cruises from Port Canaveral to the Bahamas and Disney’s private island, Castaway Cay. Finally, the Disney Fantasy will depart on her maiden voyage March 31, 2012, from Port Canaveral for seven-night Caribbean cruises that’ll alternate between Eastern (St. Maarten and St. Thomas) and Western (Grand Cayman, Costa Maya, Cozumel) itineraries. Select Caribbean sailings in November and December 2012 will stop at St. Thomas and San Juan, Puerto Rico so you can experience yet another new port of call. And of course, all Disney Fantasy itineraries include a stop at one of your favorite destinations – Castaway Cay. 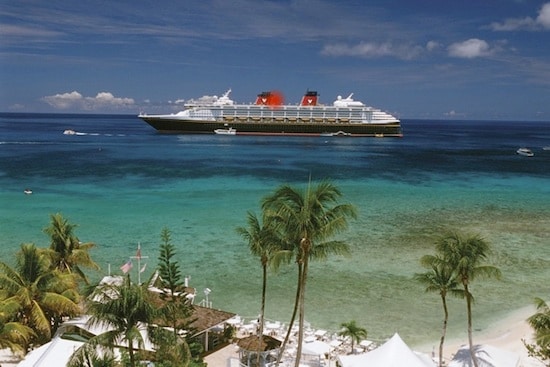 We can’t wait to share more magical and wonderful experiences with you, and now from new ports and in new destinations! To learn even more about our 2012 itineraries, you can visit disneycruise.com.