Heads up Pixar fans – we’re breaking an exciting announcement this morning on the Disney Parks Blog. 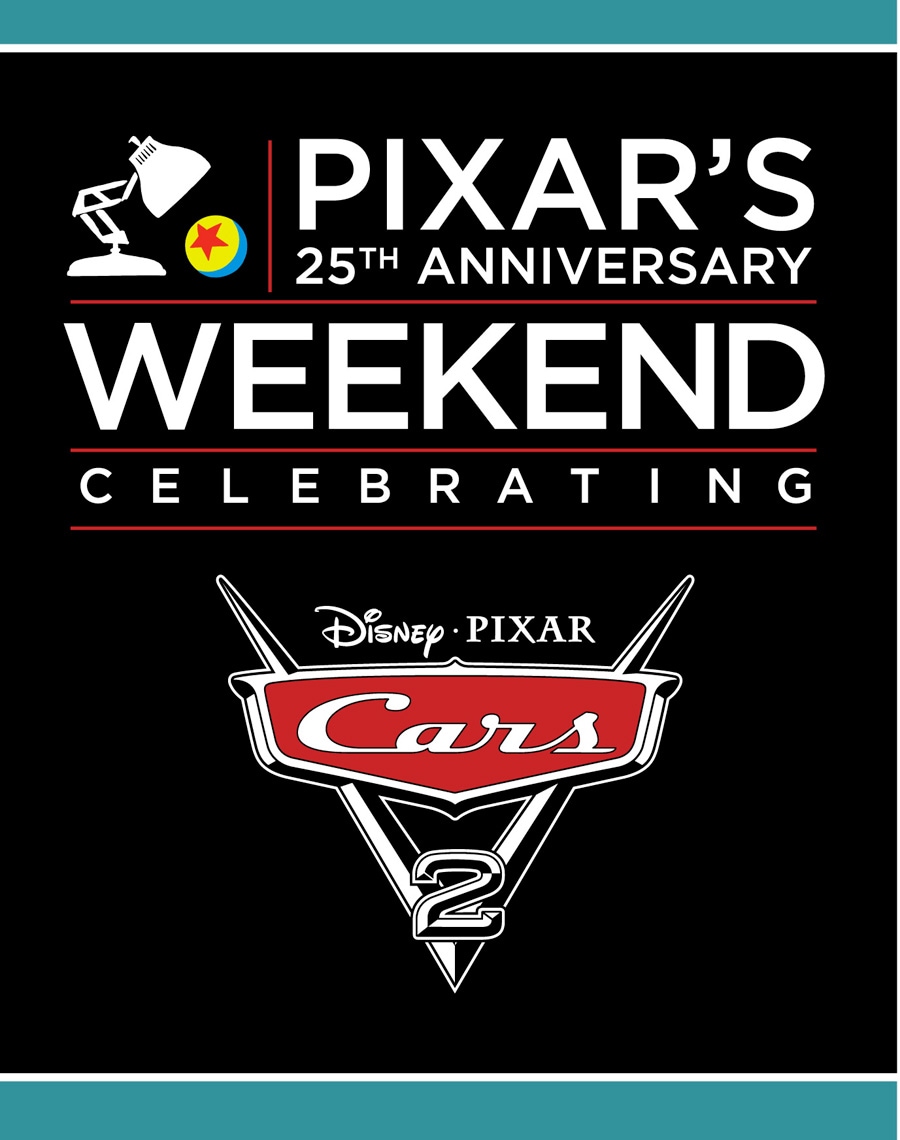 The 18th Epcot International Flower & Garden Festival will celebrate all-things Pixar, including the upcoming release of “Cars 2,” during Pixar’s 25th Anniversary Weekend May 13-15 at Epcot. 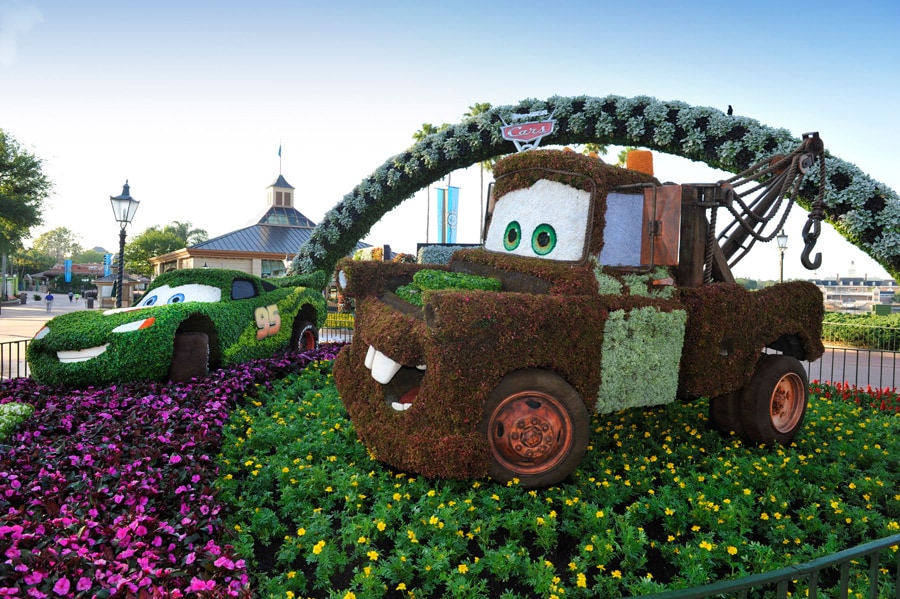 Mater from “Cars” and “Cars 2” leads the celebration, which will include special Pixar character meet and greets, kids activities, informational discussions by Pixar filmmakers and more. 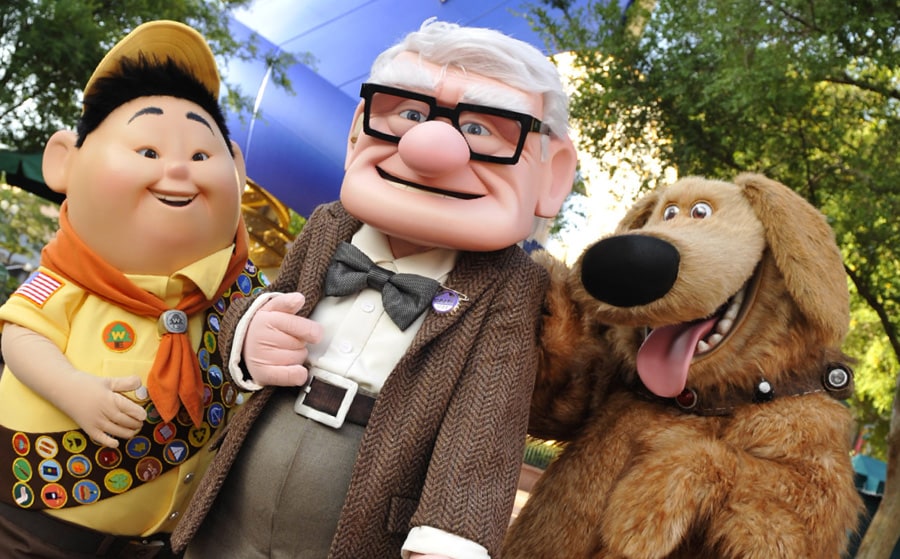 World Showplace (located between the Canada and United Kingdom pavilions), will serve as the celebration headquarters. Inside, families can enjoy meet and greets with characters from “The Incredibles,” “Toy Story 3,” “Monsters, Inc.” and “Up,” or browse a photo gallery that calls out some of Pixar’s best Easter eggs from past films. There also will be an art gallery that displays the creative work that went in to Pixar films. 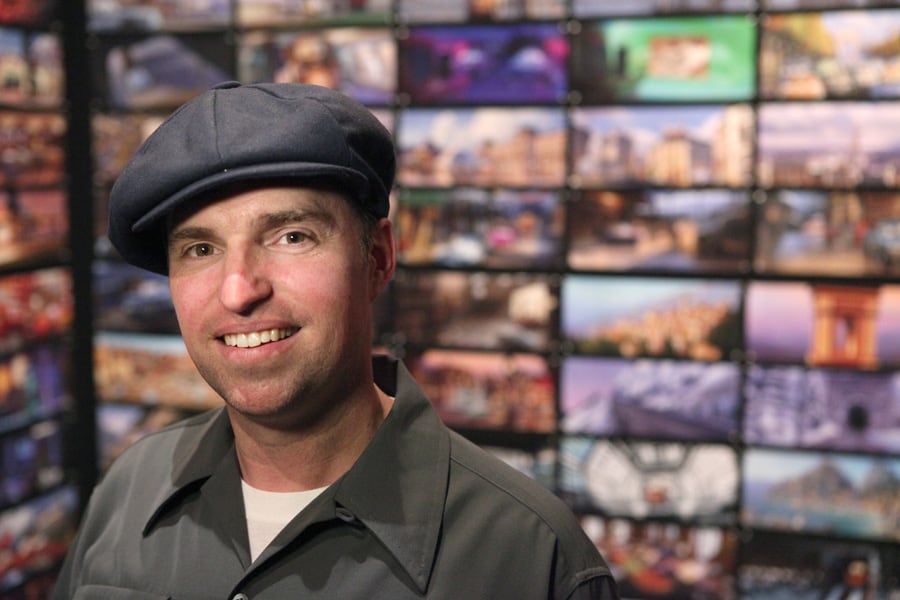 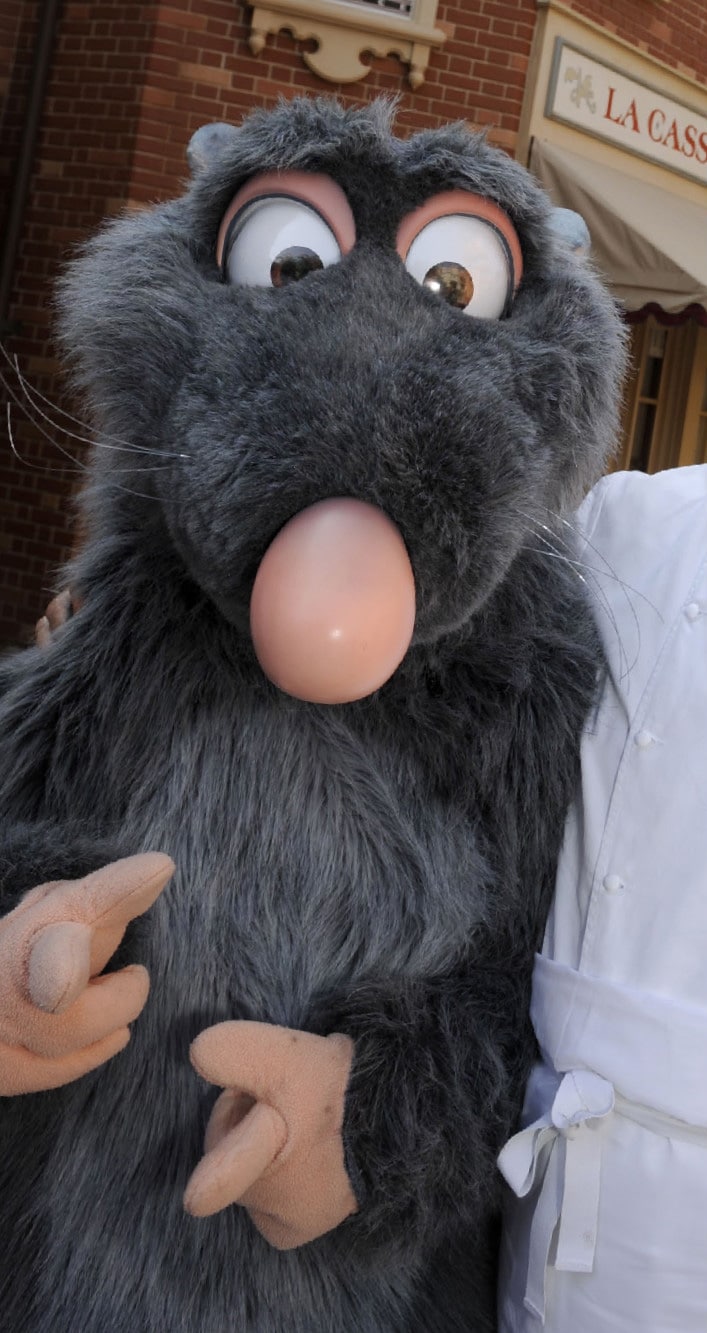 And the Pixar fun will continue throughout World Showcase, where characters from “Toy Story,” “Ratatouille” and “A Bug’s Life” wait to greet guests. Kids also can play the “Cars 2” Race Around the World Showcase game by picking up a booklet with clues that send them on a journey to specific World Showcase pavilions, where they’ll receive more clues, and receive a reward at the end. (All entertainment is subject to change).