When Disney’s Polynesian Resort opened in 1971, it debuted with many details and offerings inspired by Polynesian culture, including a beach luau and architecture based on a Tahitian assembly lodge. 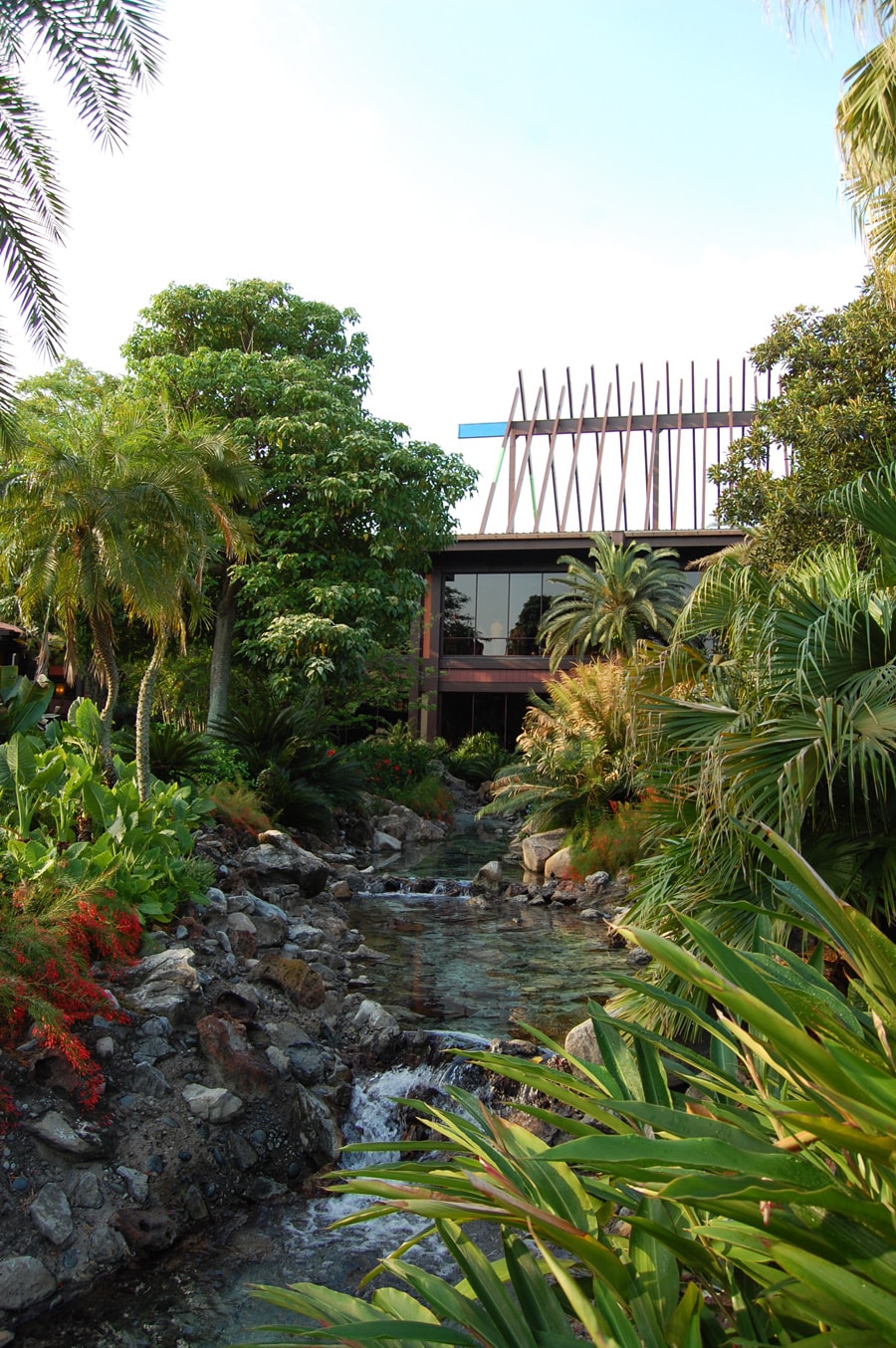 But one of the resort’s living, breathing nods to Polynesian culture that you may never have noticed is its Kukui nut tree. The tree originally was brought here from its native state of Hawaii and is a rare sight in the state of Florida. 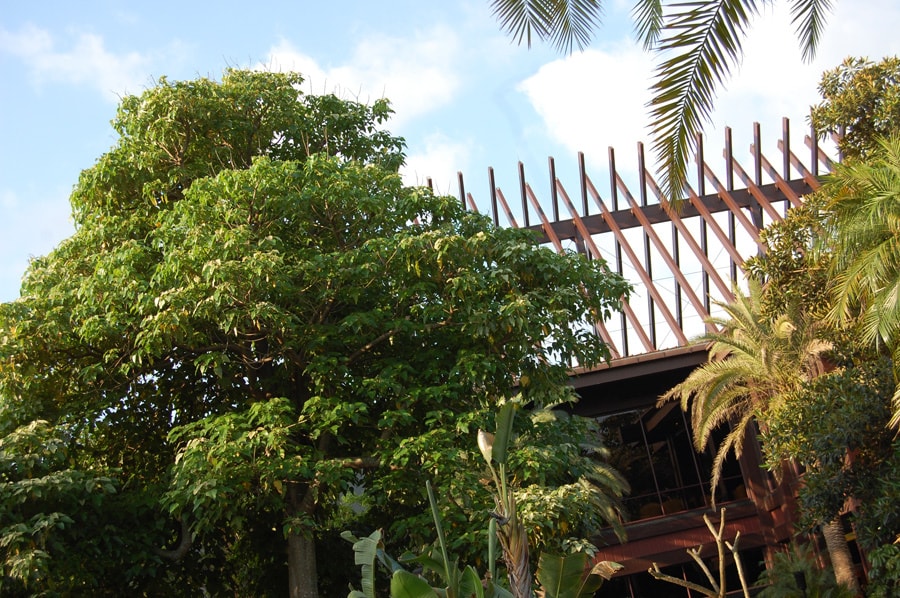 The tree, which stands tall just outside the resort’s Great Ceremonial House, plays a meaningful role in Hawaiian culture, as it is regarded as a symbol of protection and peace. For centuries, leis made of kukui nuts were considered to be prestigious and sacred, and were worn only by reigning kings of Hawaii. Later on, oil was extracted from the nuts and used as a fuel source for lamps. The oil content of these nuts also played a part in natural remedies for many physical ailments, as well as moisturizing oil for babies’ skin.

Today, Kukui nut trees are given as precious and meaningful gifts among friends. Unlike a flowered lei, a Kukui Nut tree is a gift that will last forever.