We shared earlier about the lineup that will be performing at Night of Joy 2011. The “Headliners” at the official website are certainly worthy of the honor – newsboys, Jeremy Camp and Skillet on Sept. 9, 2011, and MercyMe, TobyMac and Jars of Clay on Sept. 10, 2011. But the headlines today belong to artists among the other 10 Night of Joy acts – particularly Francesca Battistelli and Chris August. 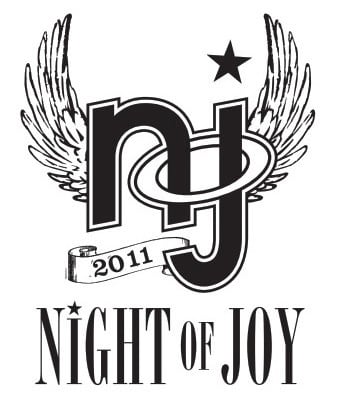 Somewhere up there, Sonny Anderson, our long-ago talent booking guru who helped launch Night of Joy in 1983 with an eye on pleasing the ears of people with lots of different music tastes, has to be smiling. His little Christian music party is still filling Magic Kingdom Park nights with a lot of amazing sounds.

You can learn more about this year’s event at www.NightOfJoy.com. Tickets go on sale May 1.