Just a heads up to all you Pixar fans who plan to attend Pixar’s 25th Anniversary Weekend May 13-15 at the Epcot International Flower & Garden Festival: Registration is now open for the “Presenting Pixar” speaker sessions, featuring special guests who will give you an inside look at Pixar Animation Studios. Speakers will take the stage May 14-15 at the following times: 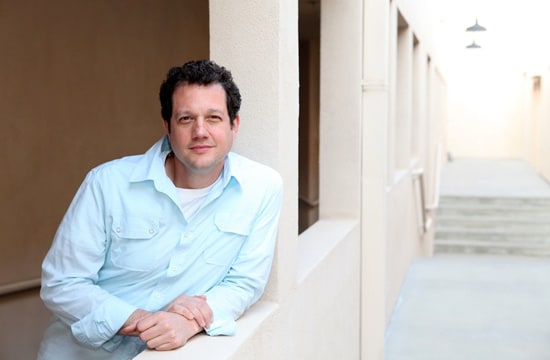 Oscar-winning Composer Michael Giacchino began studying music composition at Julliard and UCLA, eventually becoming a producer for Disney Interactive Division, writing music for video games. His work grabbed the attention of Television Producer JJ Abrams, who hired him to write the score for ABC’s “Alias,” and “Lost,” the latter of which Michael earned an Emmy.

Michael’s more recent composition credits include Disney•Pixar’s “The Incredibles” and “Ratatouille,” as well as “Up,” which earned him an Oscar, a Golden Globe, and two Grammy Awards. He’s currently working on Disney•Pixar’s “Cars 2.” 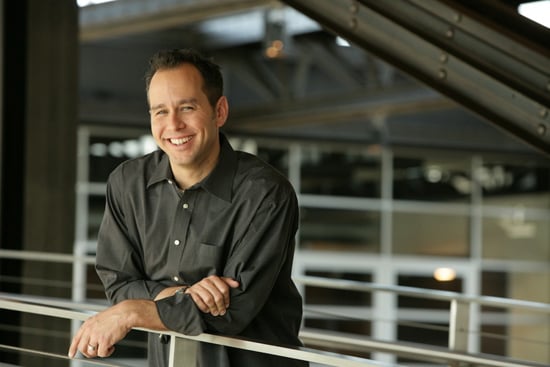 Oscar-nominated Producer Jonas Rivera joined Pixar Animation Studios in 1994 as a production office assistant on the studio’s first feature film, “Toy Story.” Working on almost every Pixar feature film to date, Rivera’s ability and expertise has enabled him to advance in his role on each of the studio’s subsequent productions. Some of his film credits include: “A Bug’s Life,” “Toy Story 2,” “Monsters, Inc.,” and “Cars.” He most recently served as producer on the Academy Award-winning feature “Up.” 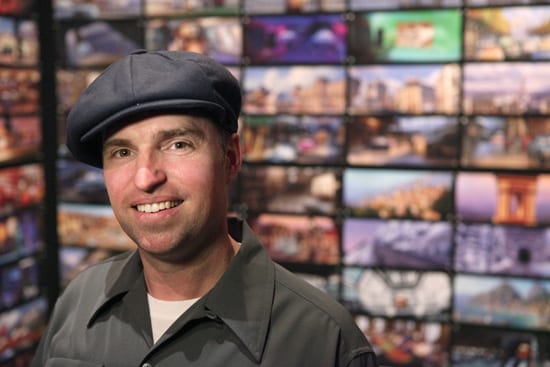 “Cars” Franchise Guardian Jay Ward came to Pixar Animation Studios in December 1998 to work as an art department production assistant on the 2001 feature film, “Monsters, Inc.” In 2001, he began early development work on the 2006 film, “Cars.” During production, Jay’s knowledge of the automotive world allowed him to perform different roles on the film, including character team manager and consultant to the film’s director and co-director, John Lasseter and Joe Ranft. Ward continues to contribute his enthusiasm for cars and his artistic passions to the creation of any and everything within the “Cars” franchise.

As you can see, preparations are already underway for the celebration, which also will feature themed topiaries, Disney-Pixar character meet-and-greet experiences, kids’ activities and more.

Visit http://www.pixarweekend.com/ to register for the “Presenting Pixar” sessions and to learn more.