This Day In Disney History: Disney’s Animal Kingdom Opened in 1998 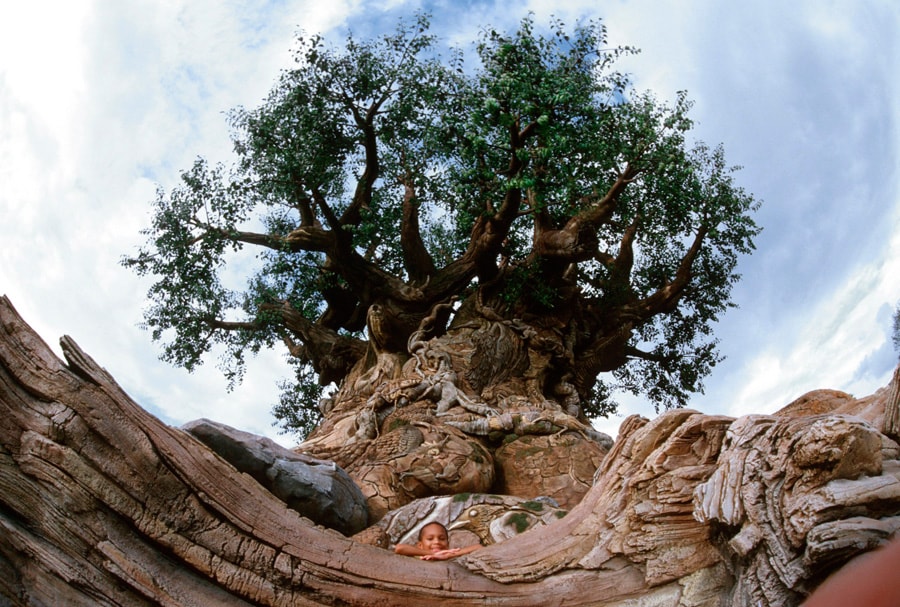 This park was the fourth to be built at the Walt Disney World Resort. It’s also the largest, spreading out over 500 acres, which gives the theme park’s 1,000 residents plenty of room to roam, run, crawl, slither and swim. 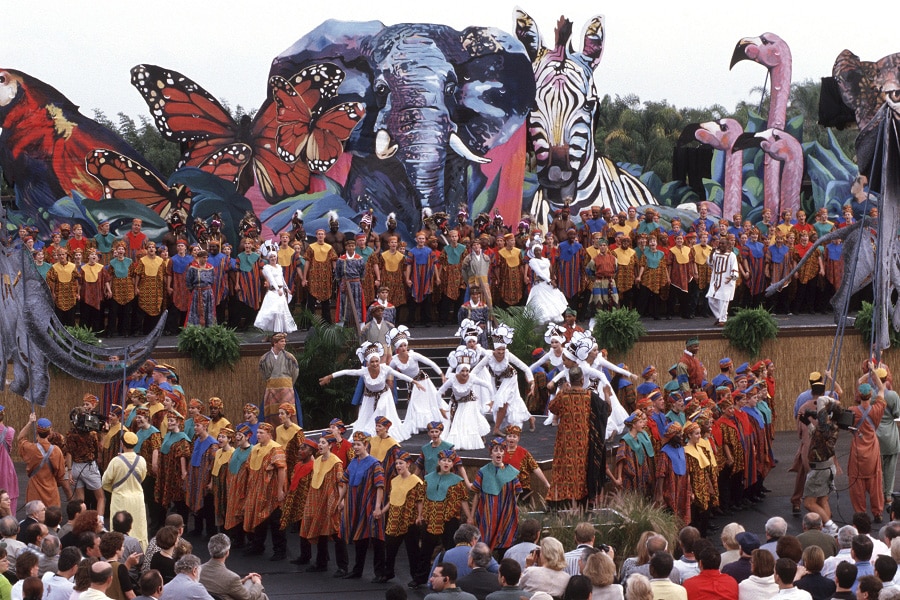 In 1998, an elaborate grand-opening ceremony was attended by a crowd of 2,000, with primatologist Jane Goodall, Ph.D., playing a special role in the festivities. Then-CEO Michael Eisner introduced the theme park to the world, calling it “a kingdom we enter to share in the wonder, gaze at the beauty, thrill at the drama and learn.”

Although the park opened in 1998, Disney’s Animal Kingdom Theme Park actually has a lot of ties to Walt Disney, and the passion and respect he displayed for animals and nature throughout his life. Growing up on a farm in Marceline, Mo., the subject of some of Walt’s earliest sketches were local animals. Later on in his career, Walt cast many animals in important roles in his animated films, and took a more serious look at life in the animal kingdom in his “True-Life Adventure Series” documentaries, which were considered to be groundbreaking at the time of their release. 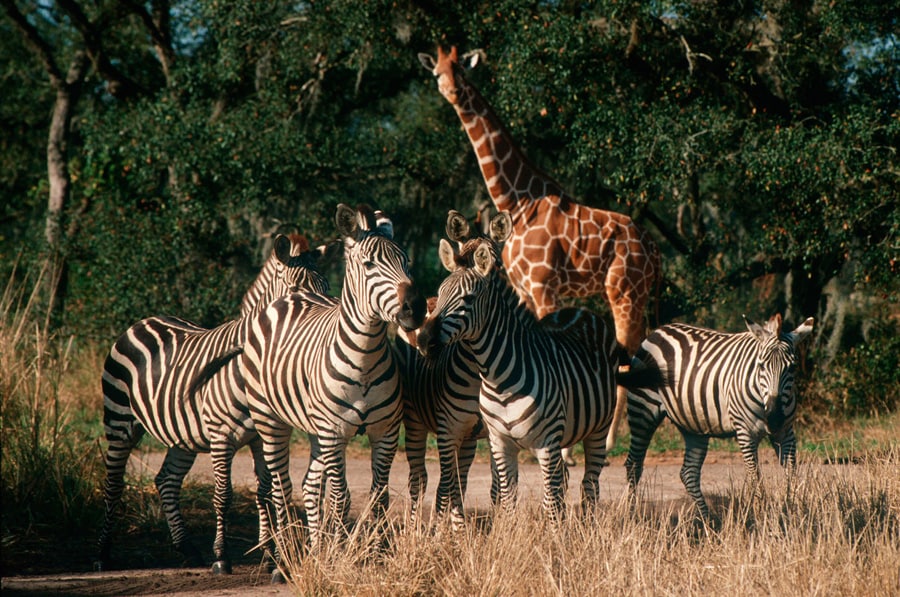 Today, Walt’s legacy continues at Disney’s Animal Kingdom Theme Park in the form of attractions that take guests up close with some of the most beautiful and interesting animals from around the world, such as Kilimanjaro Safaris, and the newly launched behind-the-scenes Wild Africa Trek tour.