This Day in Disney History: Space Mountain: Mission 2 Blasts Off 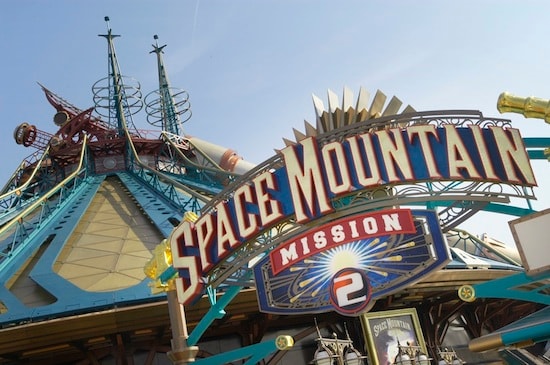