Disney Parks has a long-standing history of honoring military personnel and their families and is pleased to announce that the special theme park tickets and room offers for active military and spouses, retired military, National Guard and Reservists are now extended to September of 2012. This announcement coincides with The Walt Disney Company’s participation in “Joining Forces,” an initiative created by the Obama Administration designed to bring attention to the unique needs of America’s military families. 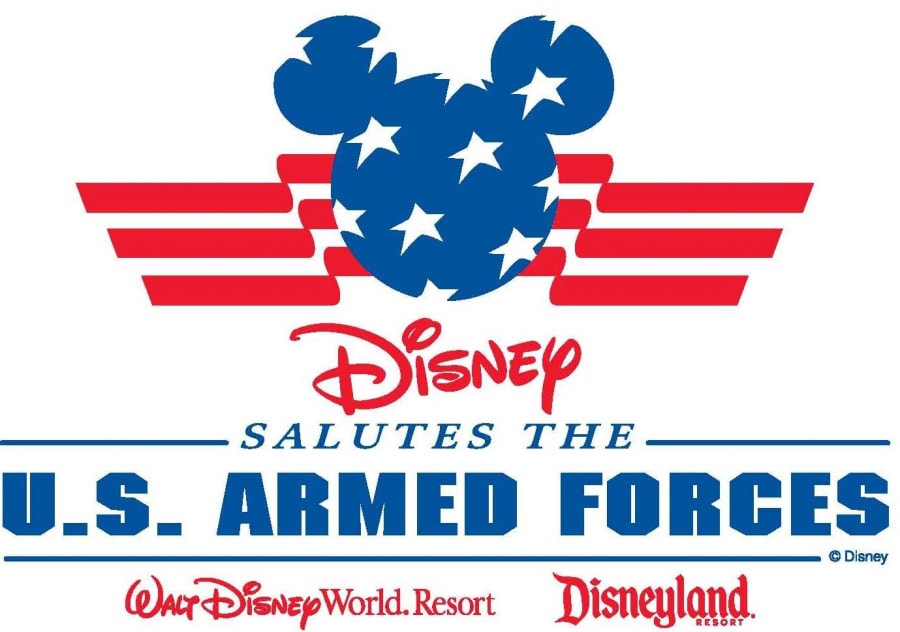 Yesterday, First Lady Michele Obama and Dr. Jill Biden joined the hosts of “The View” to discuss their involvement with “Joining Forces.” They encouraged all Americans to show their gratitude to service members and their families and discussed how companies like Disney and others from across the country are coming together to help military personnel. For more information, go to www.joiningforces.gov to learn how you can get involved.

Disney is proud to support the brave men and women who serve our country in a variety of ways. At both Disneyland park in California and Magic Kingdom Park in Florida, military personnel and veterans from all branches of the military are honored daily at a special Flag Retreat Ceremony where they are asked to step forward to be recognized as the colors are retired each afternoon. Disney Cruise Line also supports military families with special offers available on select Disney Cruise Line itineraries.

In addition to Disney Parks, other areas of The Walt Disney Company are working with “Joining Forces” to support this great new initiative. Disney plans to donate 25,000 Disney/Hyperion books to the USO for the United Through Reading military program, which gives deployed troops the opportunity to read their kids a virtual bedtime story when they can’t be there in person. Disney will send more than 200 “Operation Disney” care packages filled with DVDs, books, and games to USO centers worldwide which will also include 4,000 Disney Digital Book online memberships.