Cheetahs are one of the two species of big cats (lions are the other) featured in the new Disneynature film, “African Cats,” which premieres on Earth Day (April 22). 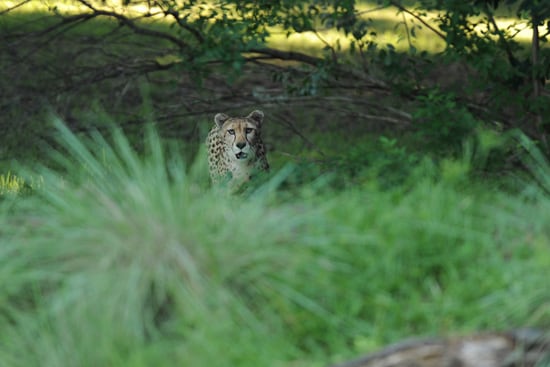 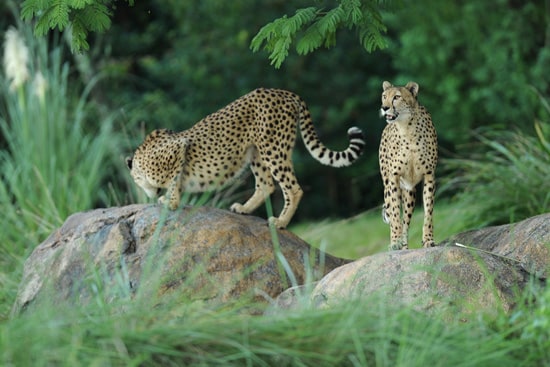 You can help cheetahs and other African wildlife by seeing Disneynature’s “African Cats” during the film’s opening week — a portion of the proceeds from ticket sales will be donated to the African Wildlife Foundation through the Disney Worldwide Conservation Fund to ensure the future of lions, cheetahs, elephants, zebras, giraffes and a host of other animals on the African savanna.

Take a closer look at more of the animals that call Disney’s Animal Kingdom home: