A Look Inside the World Premiere of ‘Pirates of the Caribbean: On Stranger Tides’ at Disneyland Park 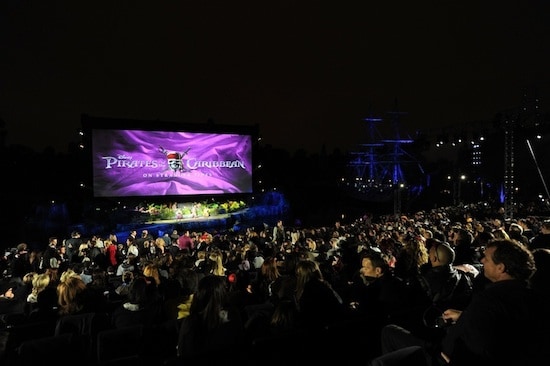 Saturday was quite a day at Disneyland park. For the fourth time in eight years, “Pirates” took over the park for a world premiere event that only Disney could do. The premiere of “Pirates of the Caribbean: On Stranger Tides,” which benefited Boys & Girls Clubs of America, was the first-ever outdoor film premiere in 3D. 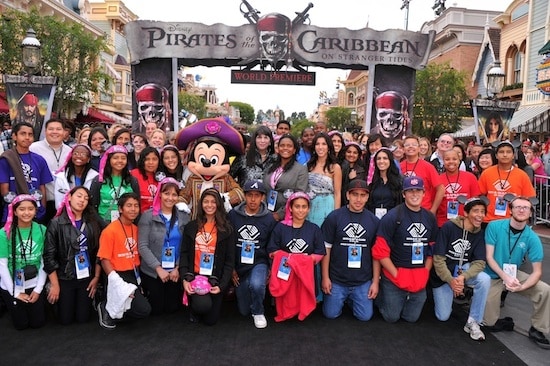 Thousands of park guests (many of whom arrived before sunrise) were able to see all the pre-screening excitement unfold as they watched the celebrity arrivals down Main Street, U.S.A., where hundreds of media from all over the world lined the black carpet to speak to the film’s stars and other special guests. 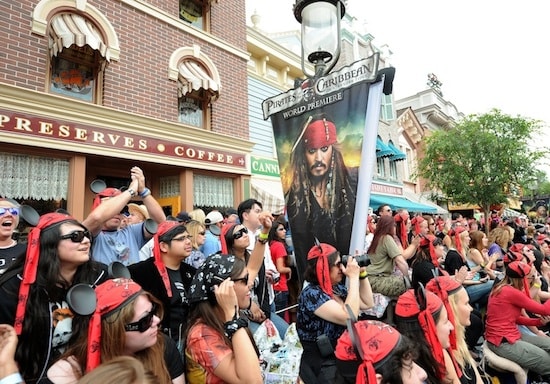 Here are just a few of the familiar faces who were in attendance. 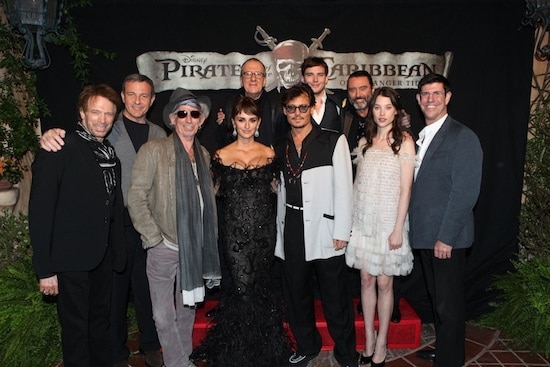 Guests attending the premiere then made their way to New Orleans Square, where they picked up their 3D glasses and took their seats only a few steps away from Walt Disney’s original attraction that started it all.

In something of a tradition, and in true Disneyland style, the movie’s stars, including Johnny Depp, Penelope Cruz, Ian McShane and Geoffrey Rush were introduced before the film started on a specially created stage built on The Rivers of America. 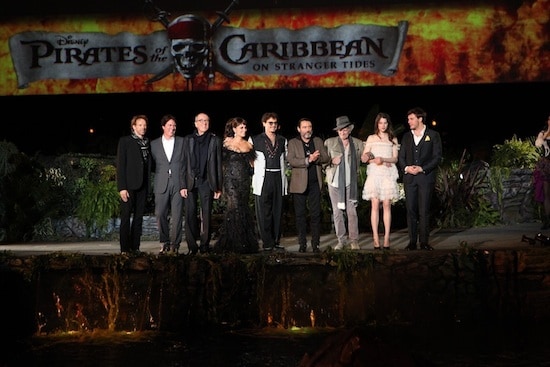 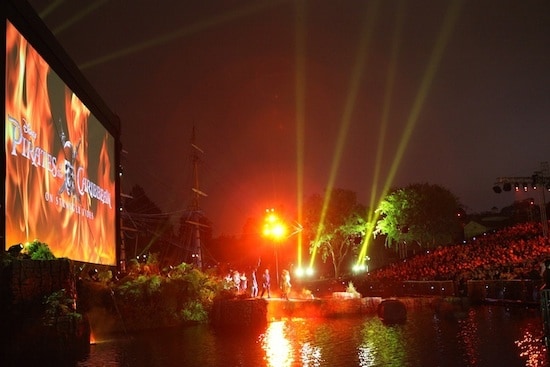 So, once the film is over and the applause has begun, how do you end an incredible evening like this? With fireworks, of course!

Remember, ye too can experience the excitement of Walt Disney Pictures’ and Jerry Bruckheimer Films’ “Pirates of the Caribbean: On Stranger Tides” when it opens in theaters May 20, 2011, in Disney Digital 3D™. Until then, “Properly warned ye be, says I. These be the last ‘friendly’ words ye’ll hear. Ye may not survive to pass this way again…”

Likes (0)
Share A Look Inside the World Premiere of ‘Pirates of the Caribbean: On Stranger Tides’ at Disneyland Park

Destinations: A Look Inside the World Premiere of ‘Pirates of the Caribbean: On Stranger Tides’ at Disneyland Park