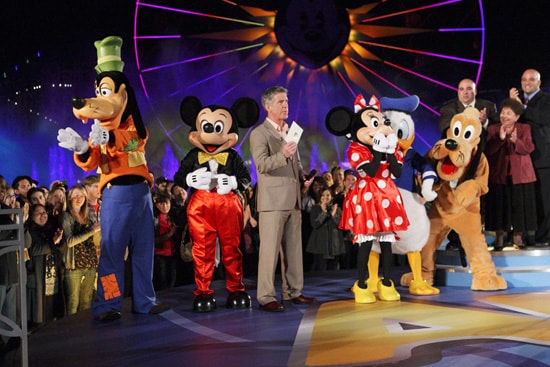 Did you catch last week’s Grand Prize Spectacular episode of “America’s Funniest Home Videos,” which was taped aboard the Disney Dream? Part two of the season finale, which was filmed aboard the cruise ship and at the Disneyland Resort, will air Sunday, May 22, at 7:00 p.m. on ABC. This year’s grand-prize winner will receive an amazing series of Disney vacations, including a trip to the Walt Disney World Resort, Disneyland Resort, Aulani, a Disney Resort & Spa, in Ko Olina, Hawaii, a guided family group vacation with Adventures by Disney and a cruise aboard the Disney Dream.

Check your local listings for channels.