Celebrating 45 Years of Laughter and Hope at Disneyland Park

Saturday, May 28, marks the anniversary of one of the most endearing attractions to ever open at a Disney park when “it’s a small world” celebrates 45 happy years at Disneyland park. 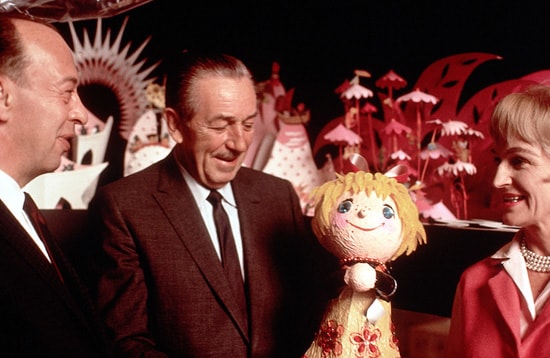 When he originally imagined this attraction for the 1964 New York World’s Fair, Walt Disney tasked a talented team of Imagineers, including artist and Disney Legend Mary Blair, to bring his vision of brotherhood and friendship to life. Mary’s concept was that of a “pop-up book” that looked like the children within the story had designed their worlds themselves. 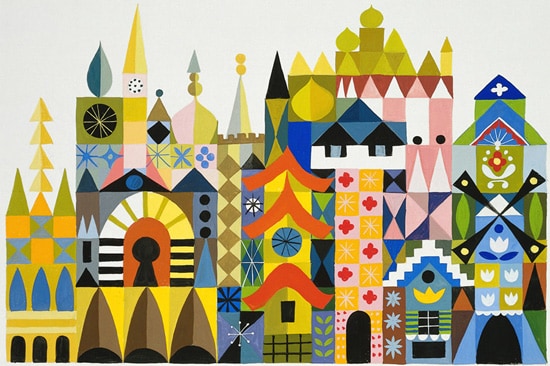 Mary Blair also designed the iconic facade when the attraction was moved to its new home at Disneyland park. With whimsical representations of the Eiffel Tower, Leaning Tower of Pisa, Big Ben and the Taj Mahal, the exterior is no less impressive than the ride itself.

Of course it is the playful music, by legendary songwriting team Richard M. and Robert B. Sherman that keeps us humming long after we have exited the attraction. Walt asked the duo to write a simple piece that could be repeated and sung in different languages. The Sherman Brothers succeeded creating quite possibly the catchiest Disney attraction theme song of all time.

In 1966, Walt Disney presided over the opening ceremonies of the attraction in its new home at Disneyland park. Children representing countries from around the world came together to pour water from all seven continents into the “Rivers of the World.” 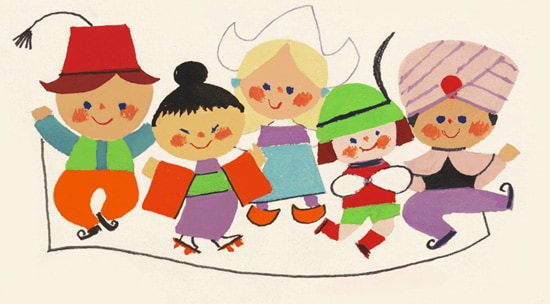