Disneyland Resort Has a Sound All its Own

Since the opening of Disneyland park in 1955, the strategic and clever use of sound has transported guests from frontier America to the jungles of Africa; from turn-of-the-century America to edge-of-the-galaxy Tatooine. We’ve been haunted, romanced, humored, enchanted, and sung to, with the many and varied sounds of the theme parks. And it’s not just about music. 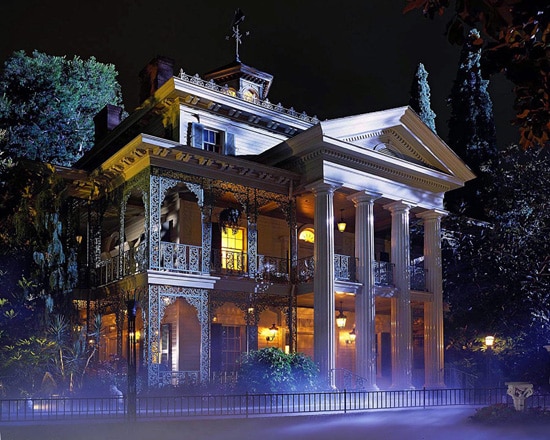 Joe Herrington is a Principal Media Designer for Walt Disney Imagineering and a big advocate of sound, as was Walt Disney. According to Joe, the role of sound at the Disneyland Resort, or any Disney park for that matter, tells half the story of any land, attraction or entertainment you experience.

“Walt understood that,” says Joe in a Disneyland Podcast interview. “Walt incorporated sound and always tried to find new ways to use it. He was so proactive in sound technology, and in all kinds of ways, to utilize sound.”

Which distinctive Disneyland Resort sound transports you to another place?

Look for an upcoming post with more sounds from the parks.

Likes (0)
Share Disneyland Resort Has a Sound All its Own

Destinations: Disneyland Resort Has a Sound All its Own