Today is the anniversary of Disney’s Saratoga Springs Resort & Spa, which opened its doors May 17, 2004.

If you’ve never visited this Disney Vacation Club property, its look and feel was inspired by the town of Saratoga Springs, NY – a place famous for horses and health spas.

When I looked into the resort’s history for today’s post, I found that the children’s area in the lobby is decorated with artwork of famous Disney horse characters, which caught me off guard at first. Sure Disney has tons of popular animal characters – mice, ducks, bears and so on – but Disney horses? My mind drew a blank. 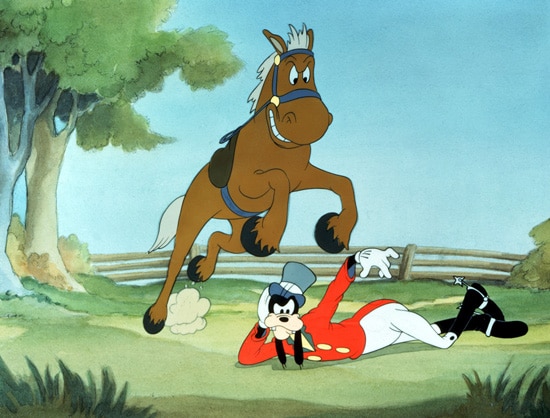 After a bit more research, it turns out we have a whole stable of horses in the Disney family. In fact, horse characters have been really important to some of Disney’s most popular animated films. Who didn’t smile when Woody reunited with his trusty sidekick, Bullseye, in “Toy Story 2”? Other horse characters have bravely ridden into battle with princes, helped princesses flee from danger or simply hung around to provide comic relief (like the horse featured above with Goofy in the 1950 short “How to Ride A Horse”).

In honor of the resort’s special day, let’s have some fun and name as many Disney horses as we can – especially those that can be seen around the Walt Disney World Resort. See if you can add to the list below. 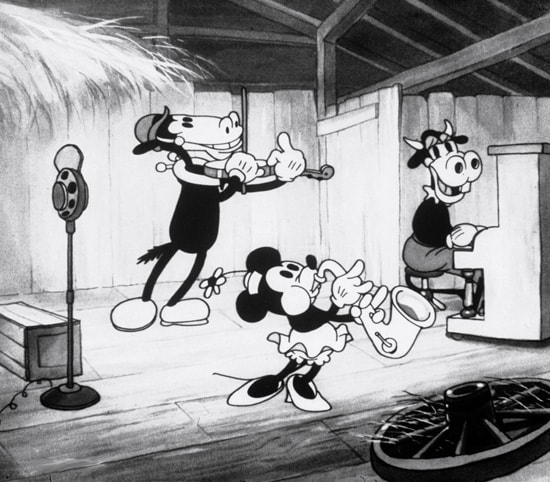 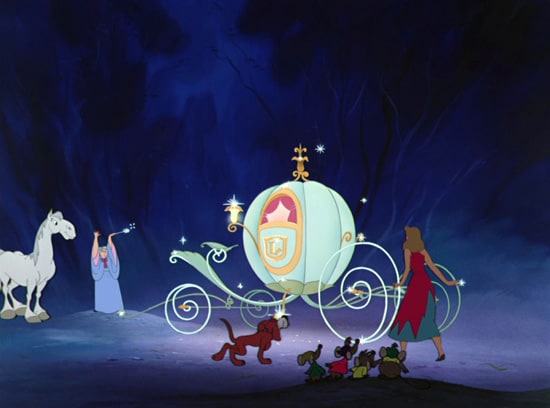 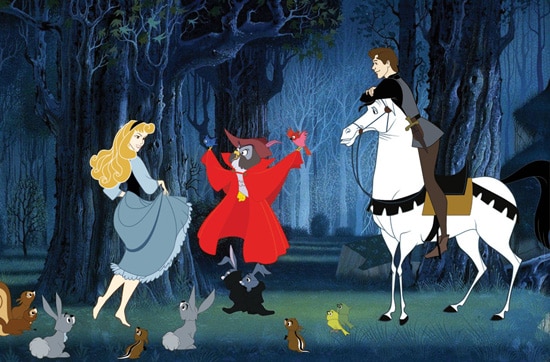 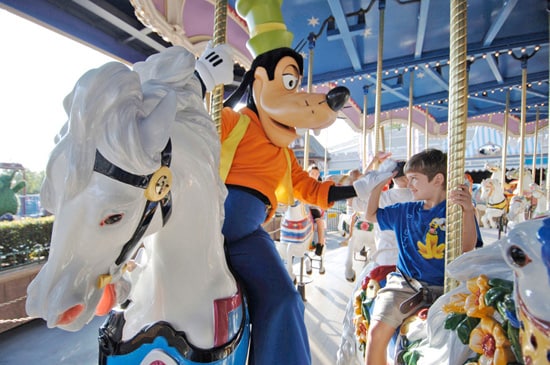 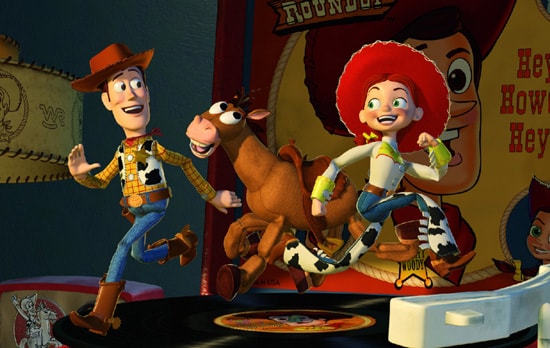 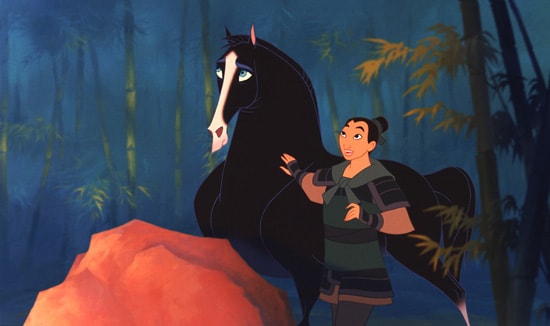 Can you think of any to add to this list? I specifically left a few out!