The Norway Pavilion, the 11th to be built at Epcot’s World Showcase, opened its doors May 6, 1988. 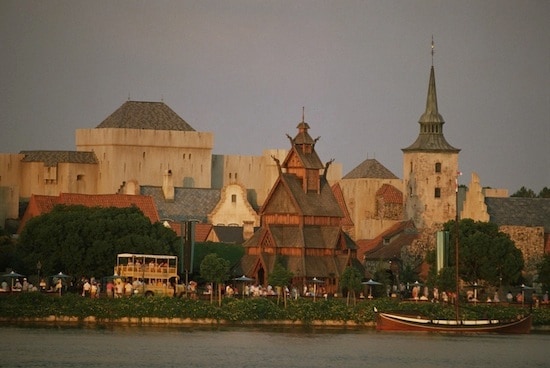 The area offers a taste of the Land of the Midnight Sun, with nods to the nation’s seafaring traditions, Viking history and troll myths. The pavilion also reflects the architecture of several Norse towns, including Bergen, Alesund, Oslo and Setesdal.

That said, here are five fun facts that make Norway one of the coolest pavilions around the “World”: 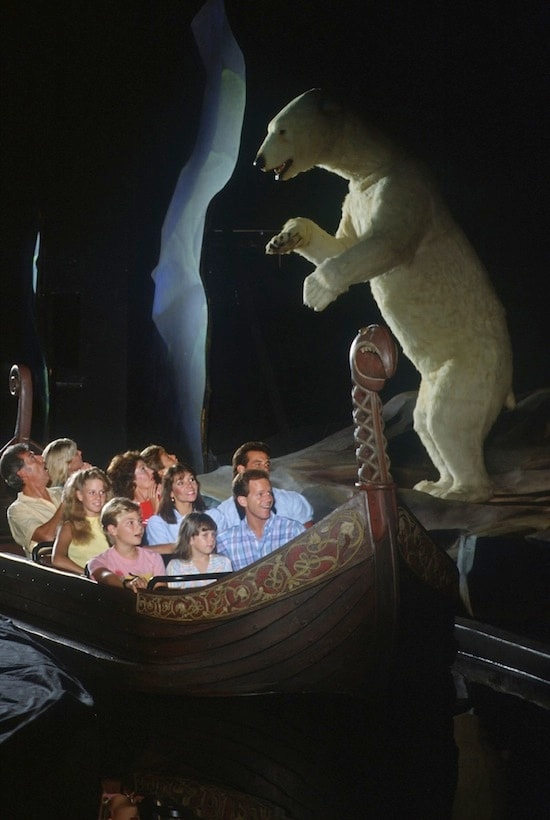 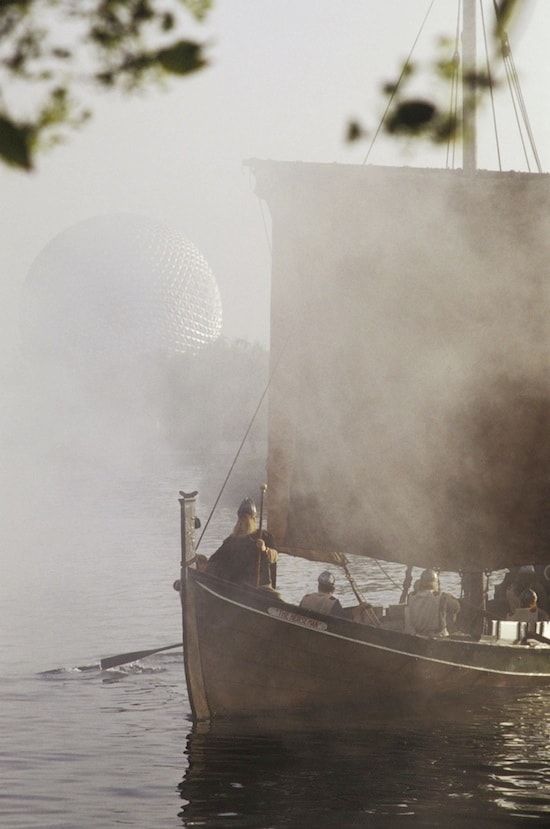 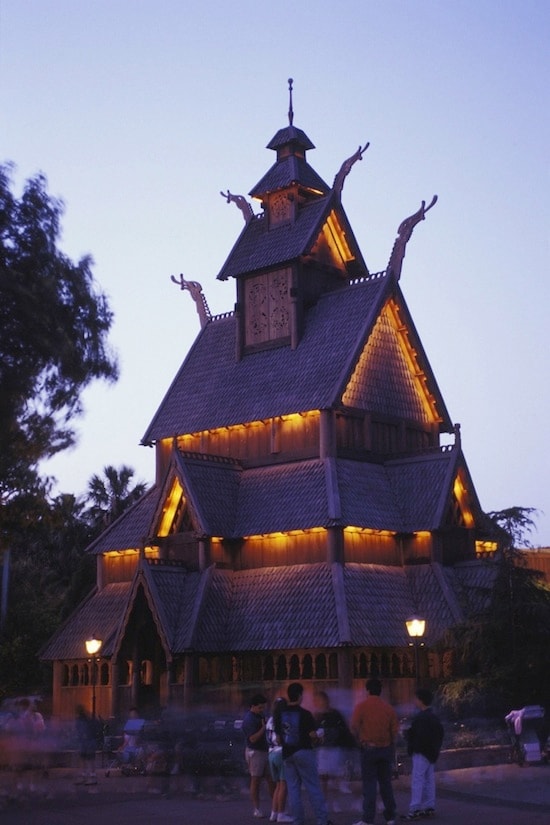