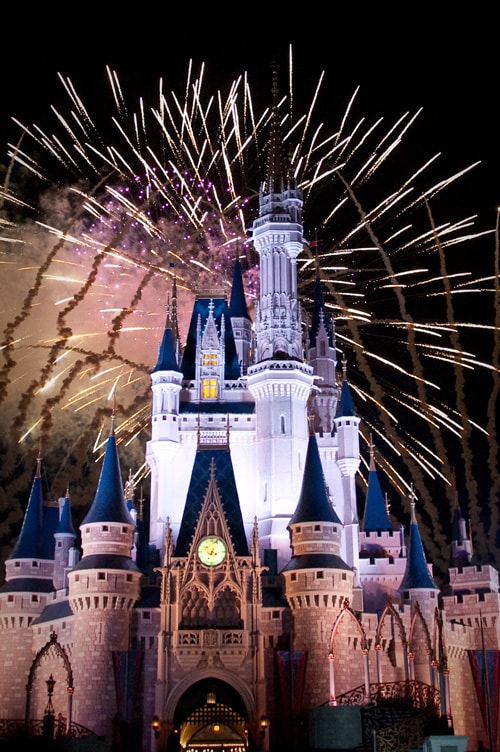 Last week, Erin shared a few special ways we’re celebrating July 4th at the Disneyland Resort. And of course, it’s the same at Walt Disney World. Along with our pyrotechnic shows, there will be a patriotic display at Magic Kingdom, a rock’n’roll spectacular at Disney’s Hollywood Studios and a classic sky show at Epcot infused with an Independence Day finale. Here’s a closer look.

Also at Epcot, you can hear a “Voices of Liberty 4th of July Concert” and participate in meet-and-greets with Benjamin Franklin, Betsy Ross and Disney characters wearing their patriotic dress at American Adventure.

Are you celebrating with us?