Disney Legends Award Honorees to be Celebrated at D23 Expo

Hi everyone! We are thrilled that the prestigious Disney Legends ceremony will be returning to the D23 Expo this year. Taking place on Friday, August 19, at the Anaheim Convention Center, Disney Legends honors those who have made significant contributions to the Disney legacy. 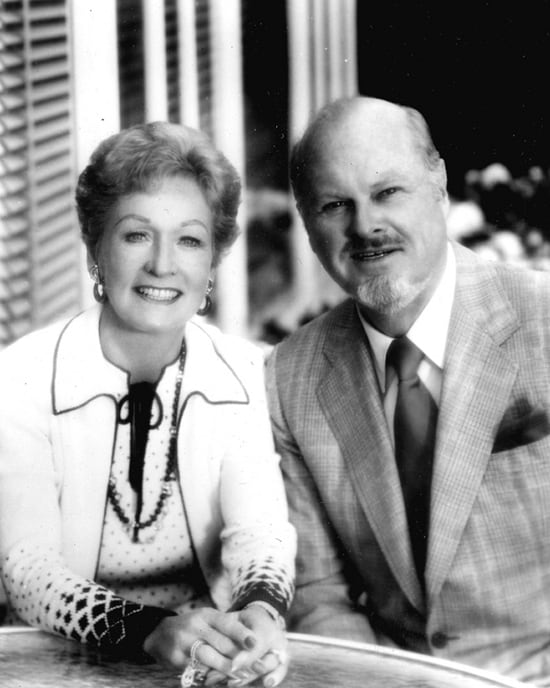 Among this year’s honorees are many creative and inspiring individuals who have helped shape Disney Parks around the world. For example, this year’s group of worthy recipients include television icon Regis Philbin, previously featured in the “Who Wants to Be A Millionaire: Play It!” attraction at Disney’s Hollywood Studios; Jim Henson, whose masterful work can be seen at that park’s Muppet•Vision 3D; Disneyland Hotel creators Jack and Bonita Wrather; Ray Watson, whose vision helped lead the expansion of Walt Disney World including the opening of Epcot; and Jodi Benson, the voice of Ariel, who recently attended the opening of The Little Mermaid ~ Ariel’s Undersea Adventure at Disney California Adventure park.

The ceremony will be hosted by Tom Bergeron of “Dancing with the Stars” and will take place in the Convention Center Arena. For more details about the “Ultimate Disney Event for Fans and Families”— including an exclusive advance screening of “The Lion King” in 3D, visit D23Expo.com.