What a week at Disney Parks – we opened two new attractions this week: Star Tours – The Adventures Continue at Disneyland park and The Little Mermaid – Ariel’s Undersea Adventure at Disney California Adventure park. 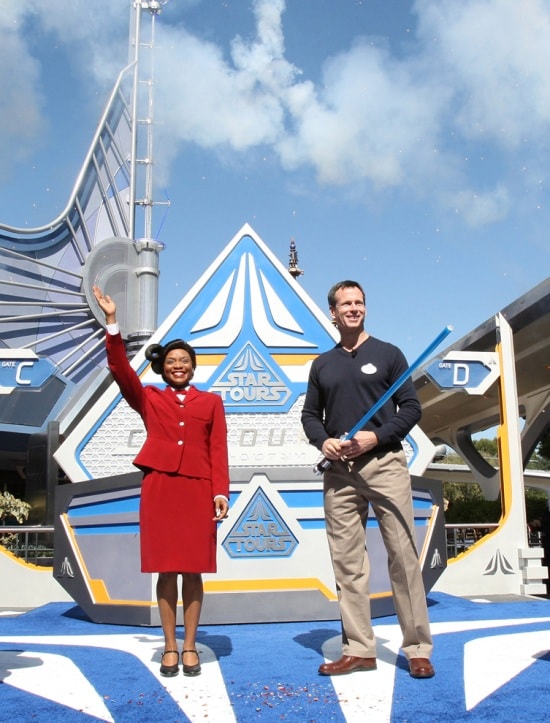 Disney Parks and Resorts Chairman Tom Staggs cut the ribbon to officially open our new 3-D Star Tours attraction. It was quite a celebration as passengers gathered from across the galaxy to board one of the more than 50 possible trips aboard the attraction. Tom and Erin have some great photos in their posts. 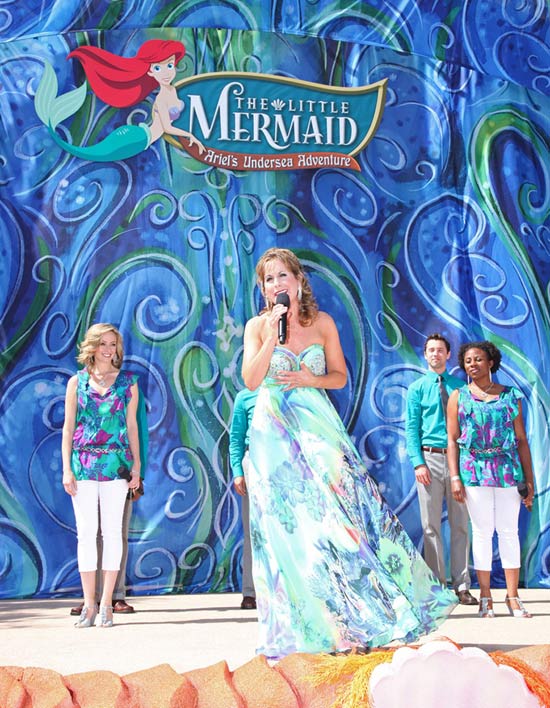 And earlier, we celebrated the opening of The Little Mermaid ~ Ariel’s Undersea Adventure with a special ceremony at Disney California Adventure park. Jodi Benson, the voice of Ariel, performed “Part of Your World,” one of the songs from the film’s Academy Award-winning score during the event.

Now, here are a few other stories we worked on this week:

Disney Cast Members Create Magic Every Day – Disney cast members have been known to perform unbelievable acts of kindness that surprise us, delight us, and keep us coming back to create new memories. What magical moment has a cast member created for you?

Vintage Walt Disney World: This Typhoon Sweeps Guests Off Their Feet – In celebration of its opening day 22 years ago, Archivist Nate Rasmussen gives us a special look back at the construction progress of Disney’s Typhoon Lagoon.

Young Cruisers Can Receive Royal Treatment at Bibbidi Bobbidi Boutique on the Disney Fantasy – In a Disney Cruise Line first, aspiring young princesses and pirates have a place to be pampered with pixie dust aboard the Disney Fantasy.