If you’re like me, the more you see and hear about our Fantasyland expansion at Magic Kingdom Park, the better it sounds. This week, we shared another treat from the Walt Disney World Resort – a peek behind the wall.

Soon, you’ll have the chance to take a trip through the world of “Beauty and the Beast” at Enchanted Tales with Belle storybook adventure. Jennifer has more in her original post. 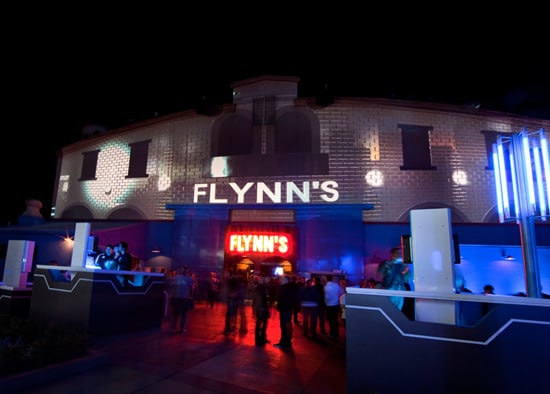 And great news, this week we announced that ElecTRONica will continue to power up at Disney California Adventure park through Spring 2012. If you haven’t experienced it yet, there’s much to do. You can experience the stunning performance of Laserman, dance to electronic mixes spun by live DJs, enjoy unique food and beverages, play classic 80s arcade games at Flynn’s Arcade and immerse yourself in the world of “TRON: Legacy.”

Darth Vader Spends a Day in Disneyland Park – What does a Sith lord like Darth Vader do during a day in a Disney park? Take a look at this video to find out.

¡Feliz Cumpleaños, el Pato Donald! – Coinciding with his debut in the Walt Disney animated short, “The Wise Little Hen,” our favorite feathered friend and one of the greatest Disney stars of all time celebrates his birthday.