Did you mark your calendar? This week, we announced a world-first ceremony to welcome Rapunzel as our tenth member of the Disney Princess Royal Court. It’s happening on October 2, 2011 at Kensington Palace in London, UK. 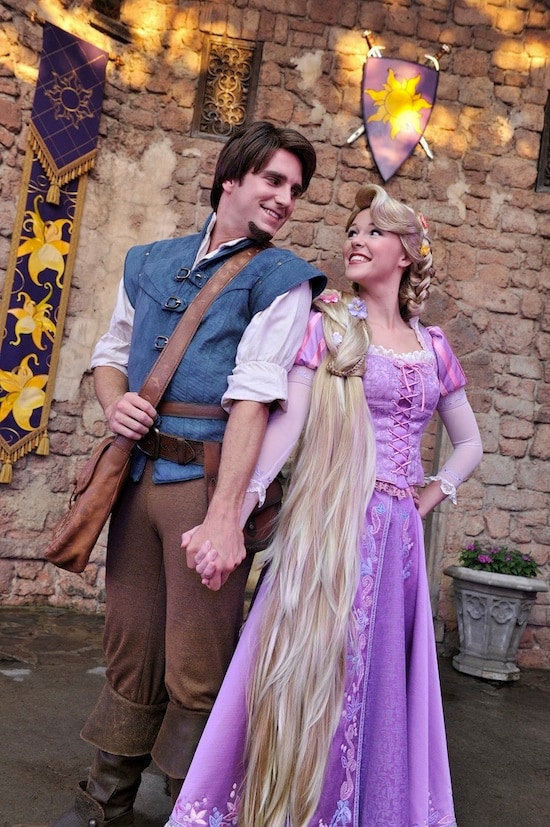 All ten Disney Princess characters will be there, joined by VIPs, celebrities and little princesses from around the globe. Check back here for more details in upcoming months. 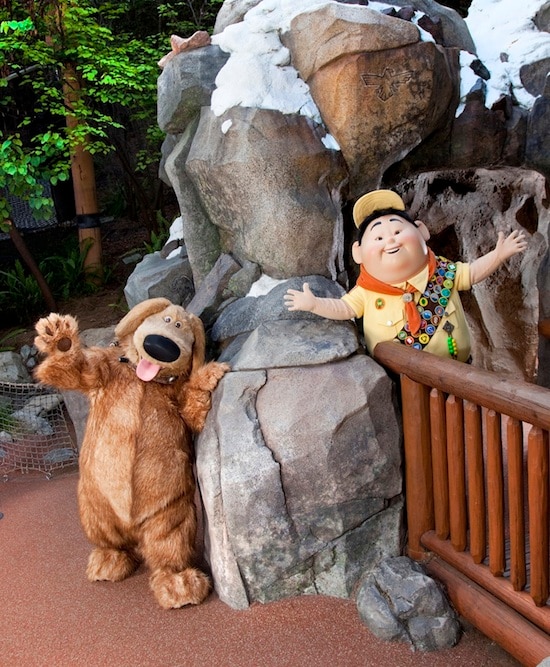 And how about that, we have some new friends coming to Disney California Adventure park this summer. Next weekend, the Wilderness Explorers’ Camp will open at Redwood Creek Challenge Trail, featuring Russell and Dug from the Disney•Pixar film, “Up.” Check our original post for details.

Now, here’s a look at some of the other stories we’ve been working on.

Dumbo Isn’t the Only Flying Elephant at Disneyland Park – Watch as one of the Jungle Cruise’s African bull elephants travels high above Disneyland park.

Video: New Travel Series Explores Disney Parks – Travelocity travel expert Genevieve Shaw Brown breaks down Walt Disney World’s resort categories and offers some of her own recommendations for you and your family.