Only a day after losing Wally Boag, it seemed impossible to believe that his longtime Disneyland co-star, Betty Taylor, was also gone.

On Saturday, Disneyland Resort President George A. Kalogridis said, “We are deeply saddened by the loss of a second Disney Legend in just two days – Betty Taylor. Betty’s role as leading lady in Disneyland’s Golden Horseshoe Revue helped turn it into the longest-running stage show in entertainment history. It is a tragic coincidence that her passing comes just one day after the death of longtime co-star Wally Boag.” 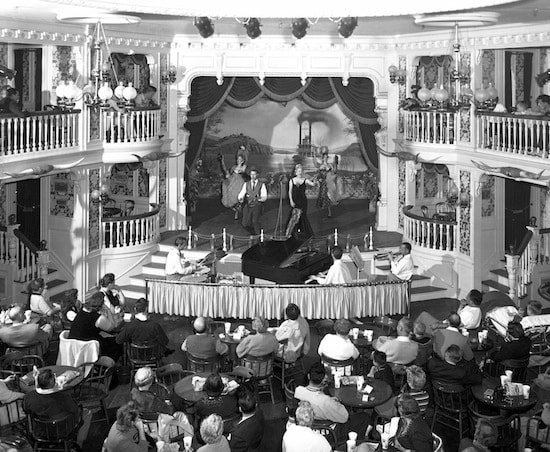 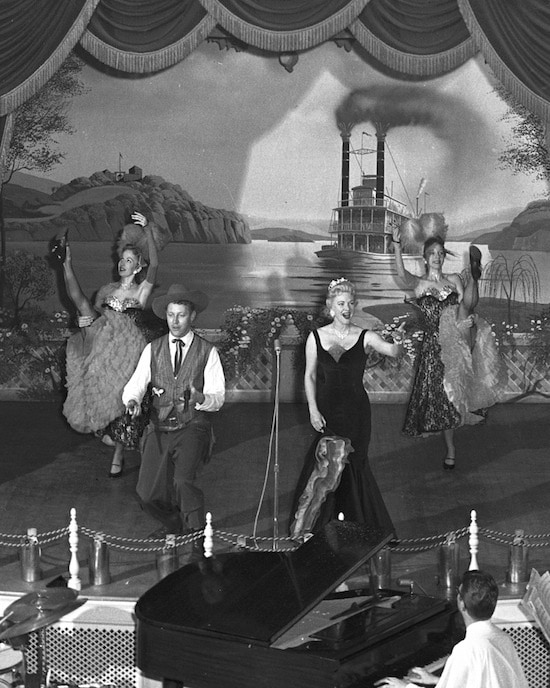 Betty played Slue Foot Sue to Wally Boag’s Pecos Bill five days a week for nearly three decades at Disneyland park. She joined the Golden Horseshoe Revue just a year after it began in 1955 and continued in the role of the vivacious saloon owner until 1987, racking up an astounding estimated 45,000 performances. Even after that many shows, Betty’s devotion to Disneyland audiences kept them fresh and fun. It had been a little while since I’d been there, so this morning I walked over to the Golden Horseshoe. Although there is some maintenance going on outside the saloon for the next week or so, it is open, and the magic these two legends created can still be felt there.

The next time you’re at Disneyland park, I encourage you to stop in and sit a spell. The Golden Horseshoe remains a very unique and special place, forever linked to two all-time Disney greats: Betty Taylor and Wally Boag. 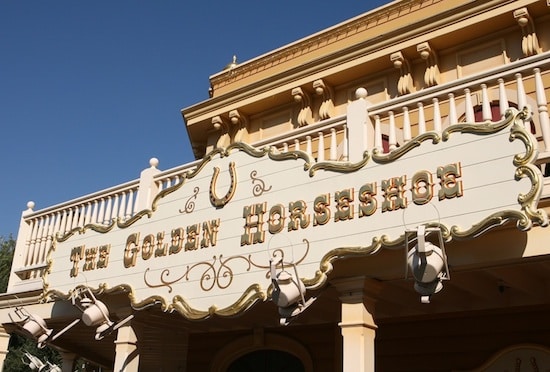 If you would like to learn more about Betty Taylor, our friends at D23 have posted a really nice story about her life and show business career.