Famous pro athletes can appear a little self-absorbed sometimes, but not the two marquee players who were at Walt Disney World this week.

In separate events, Kurt Warner, the former NFL quarterback who played for St. Louis and Arizona, and Tim Tebow, the current Denver Broncos quarterback and former University of Florida star, helped sprinkle a little pixie dust across the resort by spending time with some special kids. 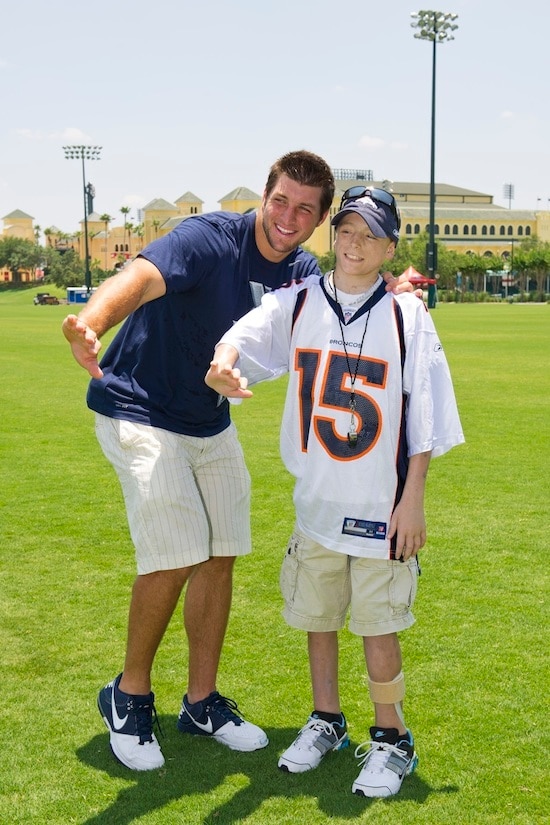 As part of the ESPN SportsCenter and Make-A-Wish Foundation “My Wish” series, Tebow spent Monday with Adam Hubbs, a 16-year-old from Illinois with a life-threatening medical condition. The two visited Disney’s BoardWalk, ate lunch at the ESPN Club, and then hung out at ESPN Wide World of Sports Complex. The “My Wish” series will air in mid-July on ESPN’s SportsCenter. 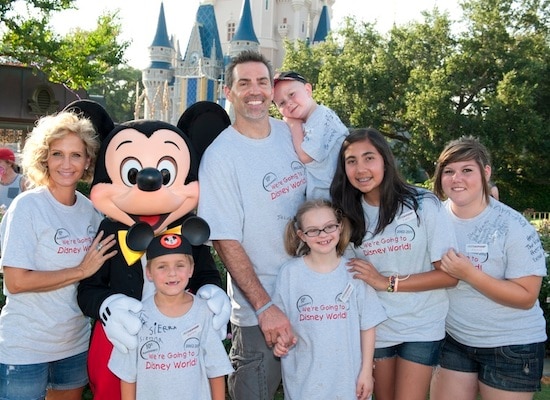 Warner and his wife, Brenda spent several days at Disney with a group of children with life-threatening illnesses from Warner’s First Things First Foundation, which promotes Christian values and encourages people to reach for their dreams. This is the 10th year that Warner has brought kids from his foundation to Walt Disney World for a week of fun in the sun.

This year the group of kids, from St. Louis, Arizona and Iowa, were treated to spectacular firework shows, a pool party, parades and visits to the theme parks, which were customized just for them. The Warner family is very much involved with the foundation’s kids and experienced many of the Disney attractions with them.

Geez, how cool is that?