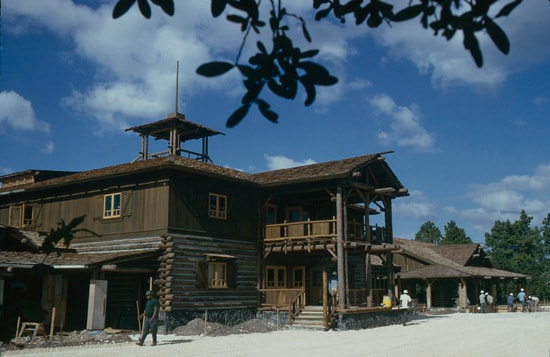 This past Tuesday marked the Hoop-Dee-Doo’s 37th year. The first performance took place June 14, 1974, and it has run at Pioneer Hall ever since.

Built with 1,283 hand-fitted pine logs from Montana and 70 tons of stone from North Carolina, this photograph of Pioneer Hall was taken in February 1974, when the building was almost near completion. Standing two stories high and modeled after buildings from the late 1800s, Pioneer Hall officially opened on April 1, 1974. 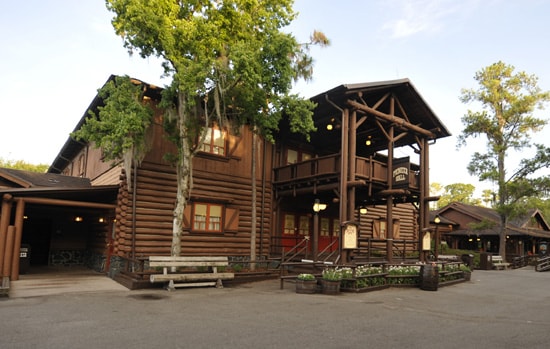 While it is estimated that more than 800 lbs of ribs are served every night at the Hoop-Dee-Doo, the only thing that concerns me is how quickly we can get to the strawberry shortcake finale. Yum!