Just when I think I know Disney history, something always pops up to prove to me wrong.

This happened to me the other day when I was flipping through my copy of Dave Smith’s “Disney A-Z” book and caught a glimpse of a listing for “Fort Wilderness Railroad.” Huh?

Although I’ve spent nights at the campground before, cheered along the Hoop-De-Doo Revue and taken my son to see the horses at Tri-Circle-D Ranch, I had no idea the property used to have a functioning train that shuttled guests around the resort’s 700 acres.

So, I looked into it. 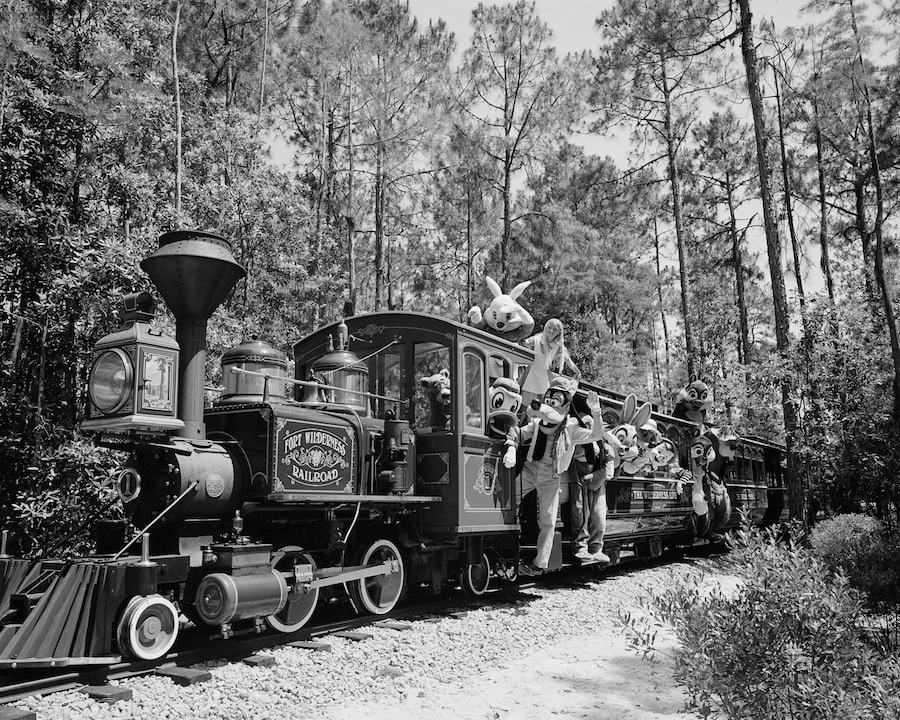 It turns out that the railroad ran only for a short time, operating from 1973 to 1977. The system featured four stream trains that circulated through the campground on a 3½-mile track. The trains’ cars were themed after “plantation locomotives,” a specific style of open-air cars that shuttled consumables, like sugar cane and pineapples, around Hawaiian islands.

Each of the four trains – decorated in forest green, red, and gold colors – measured just under 115 feet and could seat 90 guests. 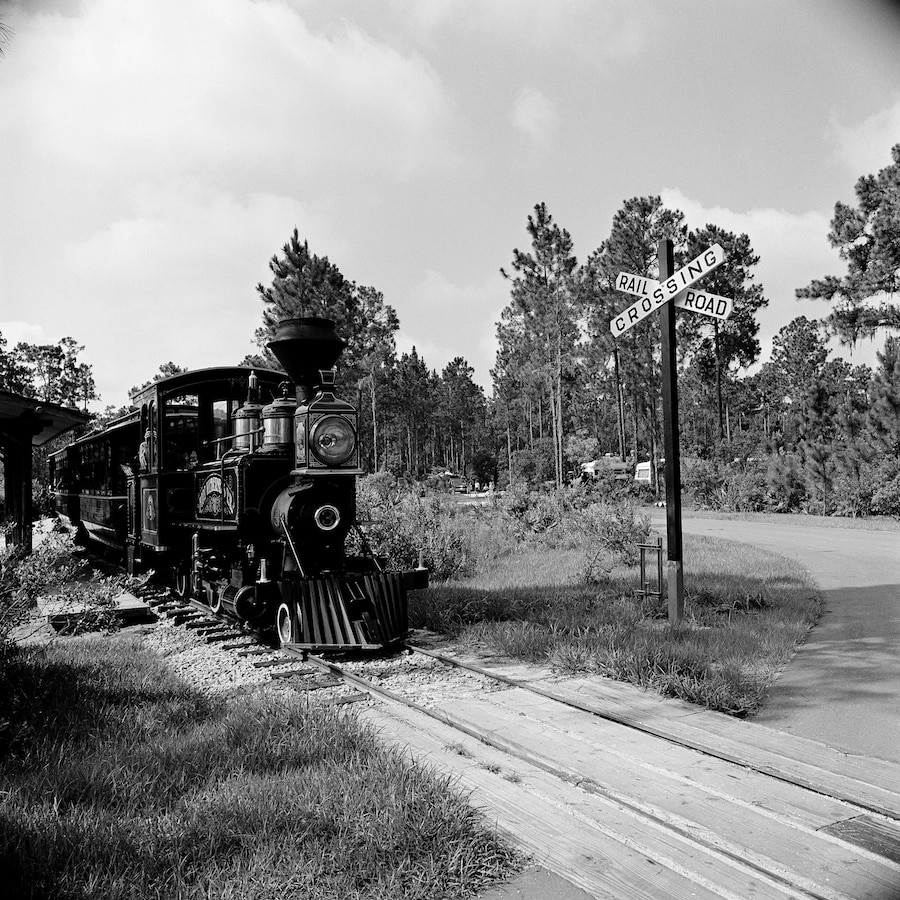 The railroad eventually closed due to a number of operational challenges, including the small size of the trains’ fuel tanks, and track problems due to a high amount of clay in the soil.

Cars from the Fort Wilderness Railroad were later repainted and used as funky ticket counters at Downtown Disney. These cars were later sold at a private auction and one of the railroad’s locomotives was donated to a local Central Florida museum.

That said, does anyone remember taking a ride?