I sure hope that you’ve been saving your pennies, and if you’ve haven’t been, you still have some time. Because have I got a scoop for you! That’s right, I have the actual list and even some of the images of the lots set for the auction block come Saturday, Aug. 20, as part of the D23 Expo 2011 Live and Silent Auction. 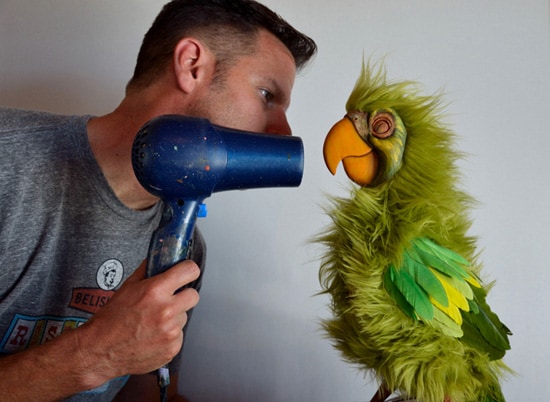 Have you ever wondered what it takes to make the magic come alive? Our artists know firsthand, that’s for sure. They say that birds of a feather flock together, so here’s a behind-the-scenes look at artist Kevin Kidney who – in my opinion – is never one to ruffle any feathers, but in this case he’s putting the final touches on the Pirate Barker Bird, replicated in exquisite detail from the parrot which appeared in the Pirates of the Caribbean attraction in Magic Kingdom Park at the Walt Disney World Resort. See the completed piece by Kevin Kidney and Jody Daily on www.ArtofDisneyParks.com. 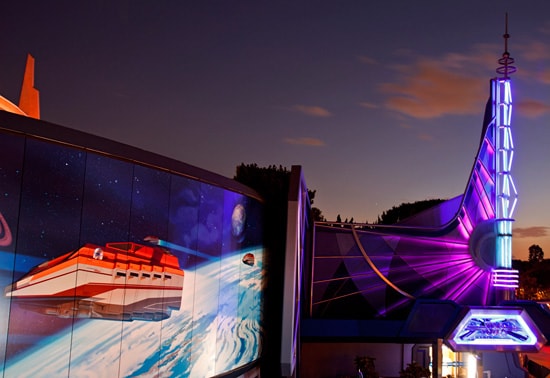 What else, you ask? How about out-of-this-world experiences, like a tour of the newly re-mastered Star Tours – The Adventures Continue attraction or go behind the scenes of the Walt Disney Animation Studios for a one-of-a-kind advance screening of Disney’s “Naughty vs. Nice,” the sequel to the beloved ABC special “Prep & Landing,” where you’ll find out the inspiration behind it all with the producer and directors of this holiday classic. Maybe you’d like to explore Walt’s Hollywood? Or take a guided tour of the Walt Disney Archives… It doesn’t stop there. That’s just a sampling of some of the experiences being offered this year.

Many of our Disney-inspired artists were also eager to hop on board, creating original pieces and custom items in a variety of different mediums. You’ll see creations from artists such as Dave Avanzino, David Bird, David Christiana, Ken Crow, Jody Daily, Chip Foose, David Garibaldi, Kevin Kidney, Greg McCullough and Larry Nikolai, among others.

Up next, artifacts and props that are sure to draw some attention, from pirate skulls and cannons to materializing ghosts, from wild jungle animals to a wonderland of displays. Is that all? Of course not. This year, we are excited to host a Silent Auction experience, also taking place on Aug. 20. I see spots, sharp teeth, things of beauty, film and TV props and a statue familiar to all. Take a look! 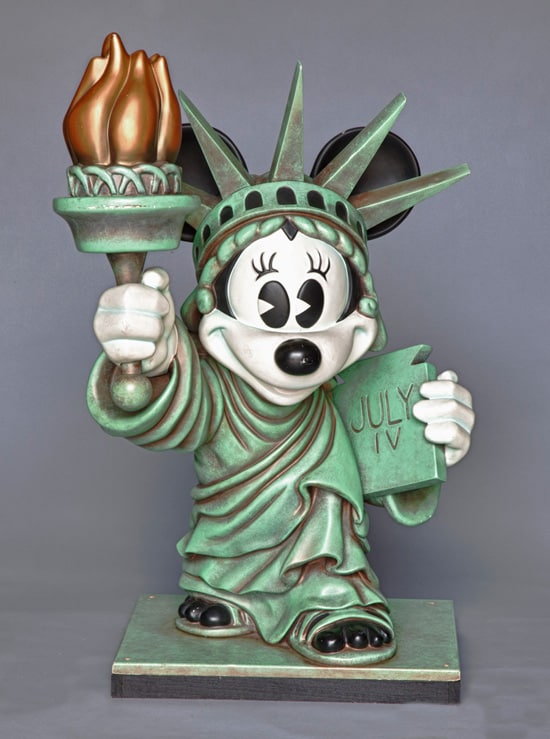 At this point you have to be saying to yourself, where do I sign up? ArtofDisneyParks.com has all the details about the Auction, including a look at all the Live Auction lots and even a few of the Silent Auction pieces. Tickets for the D23 Live and Silent Auction are $45 and available now at www.ArtofDisneyParks.com. Remember, you’ll need a D23 Expo ticket too, so find out more at http://d23.disney.go.com/expo/.

And as my friend, the Disney Geek, says…”What are you waiting for?”