Where to Find Disney Characters and Buffet Dining at Aulani 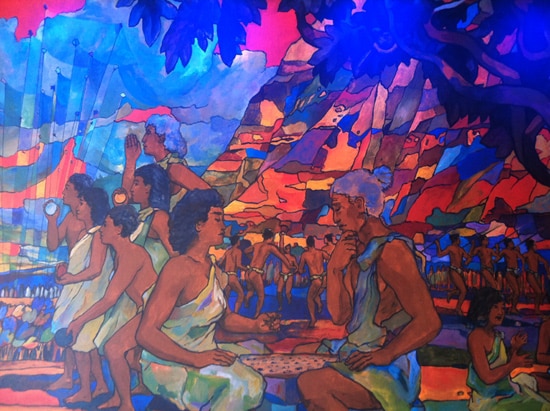 Aulani, A Disney Resort & Spa, celebrates the beauty and culture of Hawai`i with a touch of Disney magic – and that has to include the much-loved Disney characters. And one place you’ll always find them is “Aunty’s Breakfast Celebration at the Makahiki” on Saturdays, Sundays and Wednesdays.

Makahiki – Bounty of the Islands is destined to be a favorite, not just for the Disney touches, but for the extravagant daily buffets for breakfast and dinner. And the beautiful interior is a visual feast, with spectacular art by local painters, wood carvers and glassmakers. As day turns to night, the restaurant lighting gradually turns from rose to indigo with the setting of the sun. (The “Makahiki season,” by the way, was the ancient Hawaiian New Year festival, a time of peace, play and renewal.)

With a daily buffet for breakfast and dinner, the spirit of the Makahiki is celebrated in the fresh and flavorful cuisine. 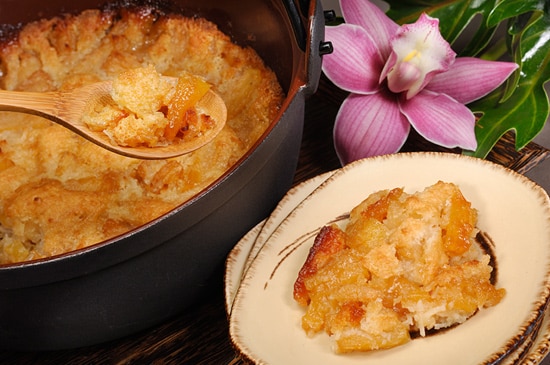 A melting pot of cultures, the expansive buffet features starters from a Nicoise salad to cheeses, lobster bisque and cioppino. On ice, shrimp, marinated squid, scallops, mussels, lobster and tiger prawns showcase the abundance of seafood. 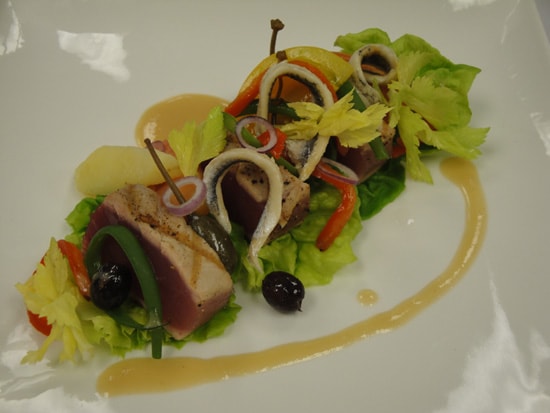 Delicious tastes with a little something for everyone – and much of the seafood, fruit and vegetables sourced locally.