Earlier this week, I got to share updates on both Tinker Bell and Disney castles with you – which inspired me to write this post on what’s currently happening with the castle at Hong Kong Disneyland this summer. (It also gave me an excuse to run this amazing photo!). 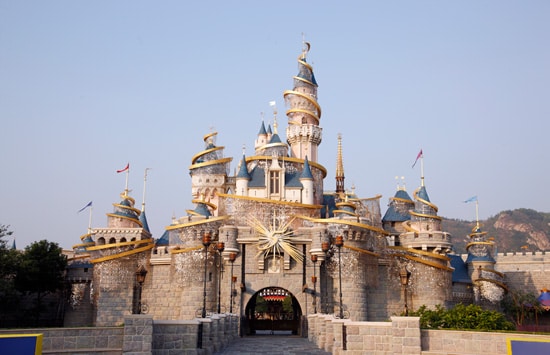 The park is celebrating its fifth anniversary this year, and in honor of this milestone, they have introduced a character that had never before appeared at the park. Although our domestic parks have featured her for years, this special celebration marked the introduction of Tinker Bell to Hong Kong Disneyland. 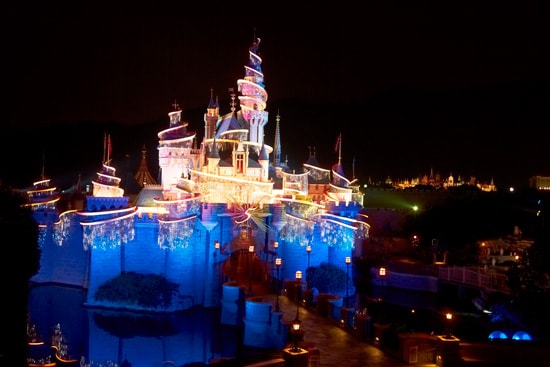 The park has welcomed Peter Pan’s top pixie in grand style, temporarily transforming their Sleeping Beauty Castle into Tinker Bell Castle, with the addition of gold elements that represent a sprinkling of pixie dust that glitters during the day and sparkles at night.

So, what do you think of the castle?

See what else has been happening at our resorts around the world: