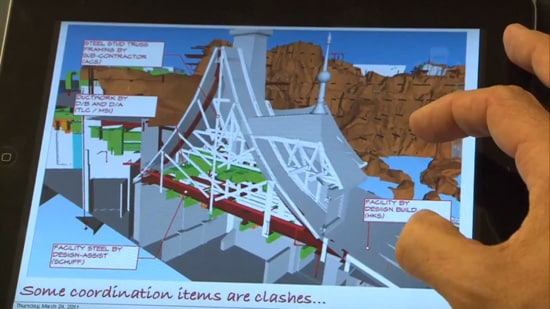 It’s always fun going behind-the-scenes at Disney Parks and seeing how our Imagineers are making magic. This week, we did just that and learned more about the technology being used to build new attractions, restaurants and guest areas of our New Fantasyland. If you missed it, check out how we’re using tablet computers at our construction sites.

And this week, we introduced our newest series on the Disney Parks Blog that we’re calling “Caption This.” 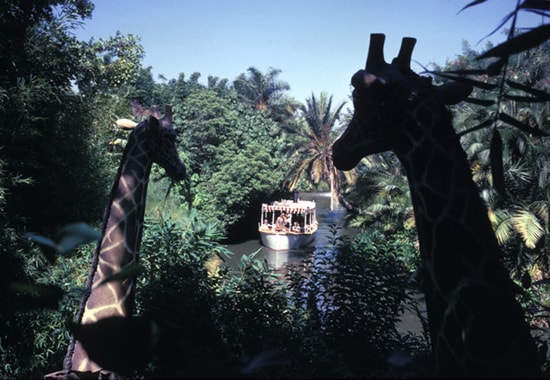 Our first photo features our Jungle Cruise attraction at Disneyland park and if you have a great caption, please share.

Now, here’s a list of other stories we covered this week.

What’s My Line? Can You Place These Walt Disney World Attraction Quotes? – We’ve tested your knowledge of Disneyland Resort attractions, now take a shot at matching these quotes from some of your favorites at Walt Disney World Resort.

Things You Might Not Know About the Disneyland Resort – Did you know Disneyland opened with just 18 major attractions? Take a look at more fun facts from around the Resort.