Actor and comedian Sinbad visited Walt Disney World Resort last week, and Disney Parks photographer Gene Duncan was on hand to snap this photo of the funnyman with one of our funniest friends, Goofy, at Disney’s Hollywood Studios. 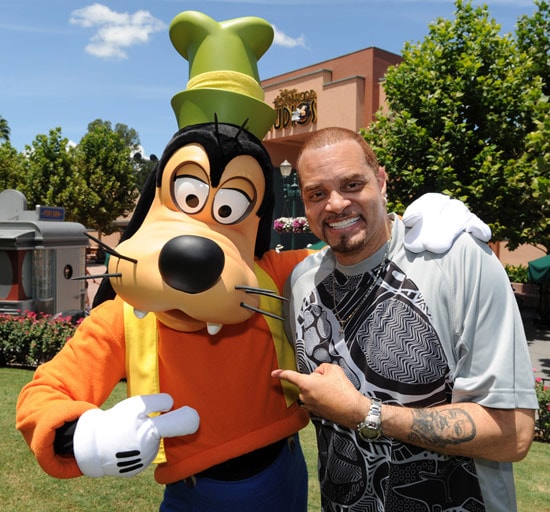 Known for his roles in television and film, Sinbad has been making people laugh for more than 20 years, from memorable appearances on “Star Search” to being named one of the “Top 100 Stand-Up Comedians of All-Time” by Comedy Central.

His latest project is a series called “Sinbad: It’s Just Family,” which airs on the “WE tv” network.