Hi, I’m Kevin. In the coming months I look forward to bringing you the latest installments of Every Role a Starring Role, a video series featuring the many roles of our talented cast members. Today, I have other news to share – an announcement starring the Disneyland Hotel. 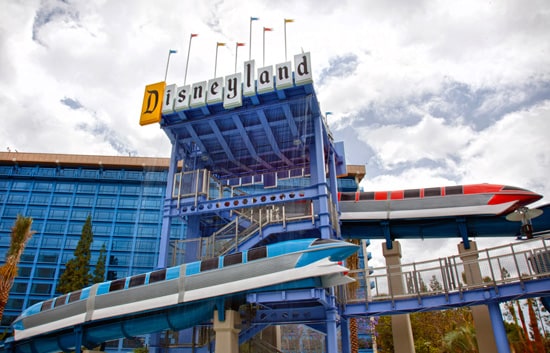 For the first time in 25 years, AAA has awarded the Disneyland Hotel its coveted Four Diamond award. The designation is presented to only four percent of the 31,000 hotels AAA reviews nationally, according to the Auto Club, which reviews establishments without giving any prior notification.

Turns out others are enjoying the hotel’s enhancements as much as I am. I especially like the effects at Trader Sam’s! Of course, the award is also a reflection of the excellent guest service our cast provides.

What is your favorite enhancement to the Disneyland Hotel?