This past weekend, I was lucky enough to attend the D23 Expo in Anaheim, Calif. The trip was a great deal of fun – I heard updates on New Fantasyland, saw an amazing rendering of Shanghai Disneyland’s Enchanted Storybook Castle, and oh yeah, visited Disneyland park for the first time.

I grew up vacationing at the Walt Disney World Resort and have been lucky enough to visit Disneyland Paris twice, but I’d never been to the Disneyland Resort, so I jumped at the chance to attend this year’s D23 Expo.

I promised my team I’d share some of my first-trip highlights with all of you, so as we like to say at Disney Parks, “Let the Memories Begin!” 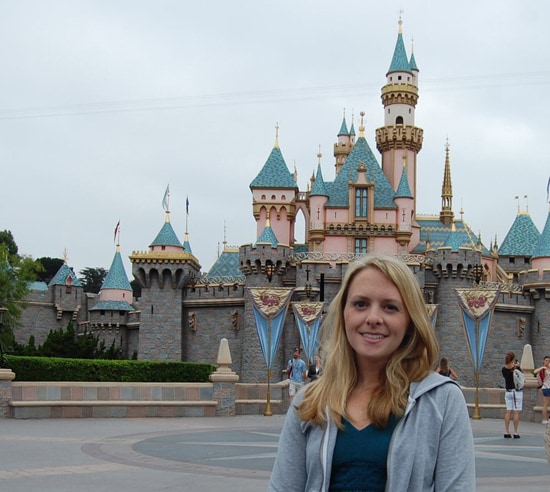 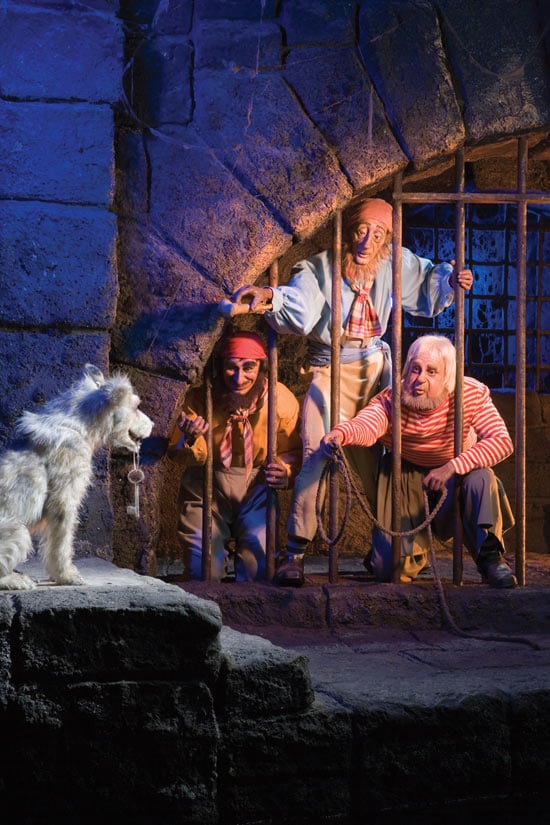 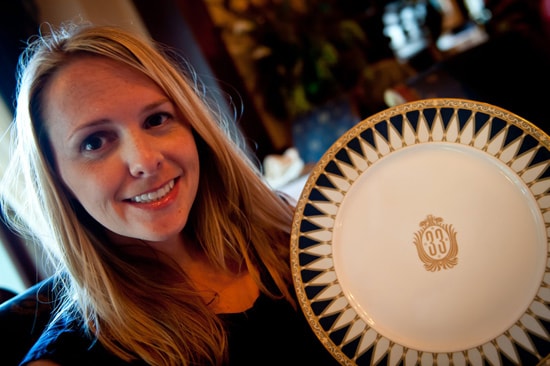 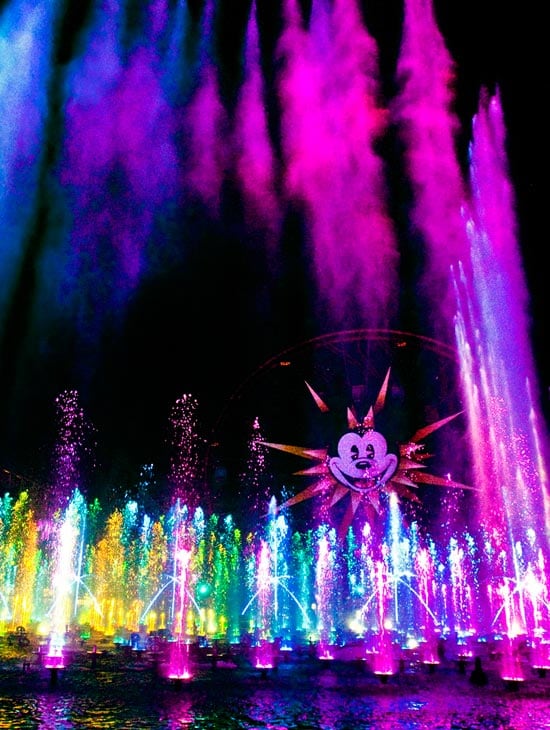 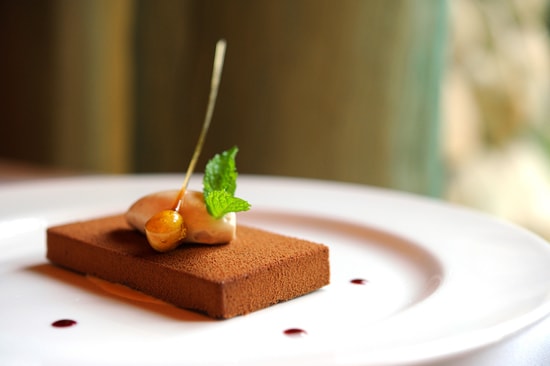