Thanks for all the nice responses — and “likes” — for our Disney Parks Blog post about charming Mouseketeer/pop culture princess Sherry Alberoni Van Meter. She was thrilled and impressed with your questions. Here are some of her answers: 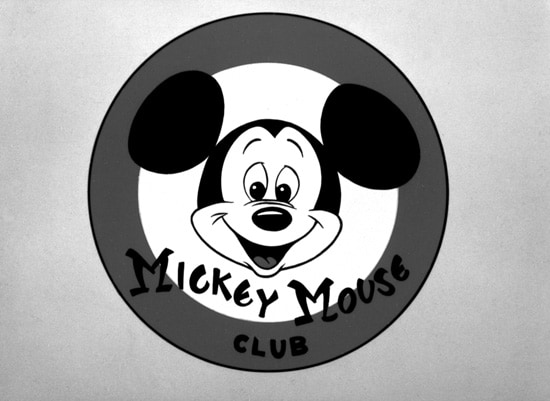 Q: “Georgina,” “David” and “Barb” asked about being part of the Mickey Mouse Club and meeting Walt Disney.
A: “The first time I met Walt Disney, he saw me on the studio lot and said, ‘Why hello, Sherry!’,” she recalled. “I was so excited, I told my mother, “MOM! WALT DISNEY KNEW ME BY NAME!!’ Then we both realized that I had been wearing my Mouseketeer shirt – the one with my name right on it! It was amazing to be in Walt Disney’s presence. He was involved with so many projects, but he stopped by our set to see how we were doing, too. It was a thrill to be in the same room with him.”

Q: “Brooke,” asked advice Sherry would give someone who wants to become as immersed in all things Disney as possible.
A:“Brooke sounds like me!” she laughed. “I go to Disney Parks all the time with my family. And if Brooke feels the same way, then I’d have to sing: ‘Step right up, time is near! You’re an honorary Mouseketeer!’”

Q: Lots of fans wanted to see the original Mouseketeers get together for another TV reunion, or at least to see the earlier reunions on Blu-ray and DVD.
A:To “Patrick, “Anthony” and others: there aren’t any current plans to do so, but with the ever-changing world of home entertainment, you never know!

Q: “Thomas” asked after the well-being of Annette Funicello and her husband Glen Holt.
A:“All of us are family,” said Sherry. “So Annette is always in our prayers. She and Glen are taking things one day at time. Annette has great courage. I love her so much. And you know, she’s established the Annette Funicello Fund For Neurological Disorders so that others might overcome their battles with Multiple Sclerosis.”

There isn’t room for all the responses, but Sherry wanted to make sure to thank folks who wrote so many lovely comments, including “Denise,” “Edward,” “Jennifer,” “Gary,” “Joyce” and “Miranda,” plus all the many readers who clicked through to enjoy her story. (Hope we got everybody!)

“It’s gratifying to know you’re a happy part of people’s lives,” Sherry said. “That’s a true gift and I never take it for granted, not for one day.”