Tune in for ‘Disney Storybook Vacations’

When I wrote my first Disney Parks Blog post back in May, I told you about a Disney Vacation Club broadcast reaching viewers through the magic of the Internet. As someone who still makes a living through a printed magazine (and who still thinks the Internet is “magic”), promoting a webcast through a blog made me feel fancy, to say the least. I’m going considerably more “old school” today, delivering news about a Disney Vacation Club broadcast reaching homes through actual television sets. 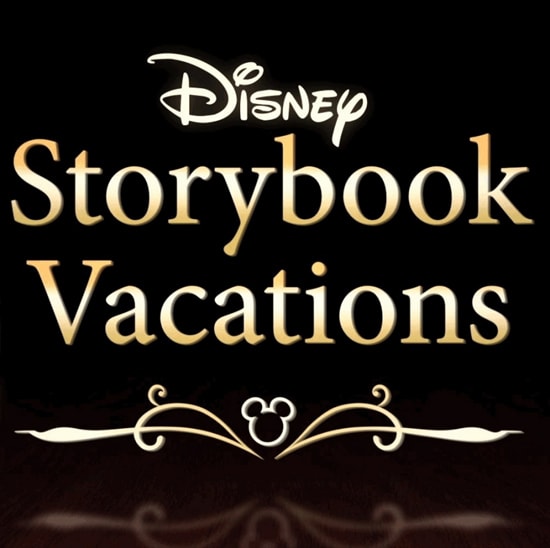 It’s a half-hour show called “Disney Storybook Vacations,” and it follows the travels of real Disney Vacation Club Member families to Disney Parks and beyond. Our featured families were gracious hosts, welcoming our intrepid production crews as they explored everything from the pristine beaches of Maui to the historic streets of London. Along the way, the families’ personal stories reveal the surprising secret to vacationing in ways they never dreamed possible through a vacation-ownership program that, for 20 years now, has proven to work like magic. (You know, like the Internet.)

The show is airing in select markets and time slots through Aug. 14, so be sure to check your local listings to see if these storybook vacations are unfolding on a television near you.