Highlights from The Florida Project Event at Epcot 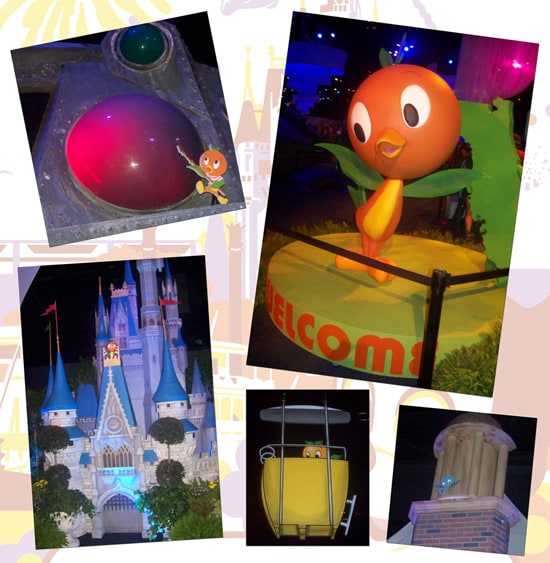 This past weekend we held our annual Disney Trading event at Epcot. Titled “The Florida Project,” the theme was a salute the 40th anniversary of the Walt Disney World Resort. For three days, guests from around the world spent time making friends and trading pins or Vinylmation figures. We had guests from more than 36 different states and countries like Japan, Canada, United Kingdom and Australia! The event was held inside World ShowPlace pavilion, which was decorated to resemble a Preview Center from the early 1970s. If you were unable to attend this year, here is a brief look at some highlights.

Each year, I’m excited to how the Park Event Operations team will decorate World ShowPlace. Back in August, I gave you a sneak preview of their concepts for the event. I was beyond happy to see the Orange Bird come to life; the standing Orange Bird looked amazing (I wonder if he would fit in my office). The display team also hid several Orange Bird cutouts around the pavilion including one on an actual 20,000 Leagues Under the Sea attraction vehicle.

I spoke with Julie Young, product developer for Disney Pins, about her experience at the event.

“We had a great time with our guests,” exclaimed Julie, who worked in special preview area for upcoming pins throughout the weekend. “I enjoyed having the opportunity to speak directly with fans. For most of the year, we spend our time in a backstage office location. We love seeing the excitement in our guests’ eyes at these events.” 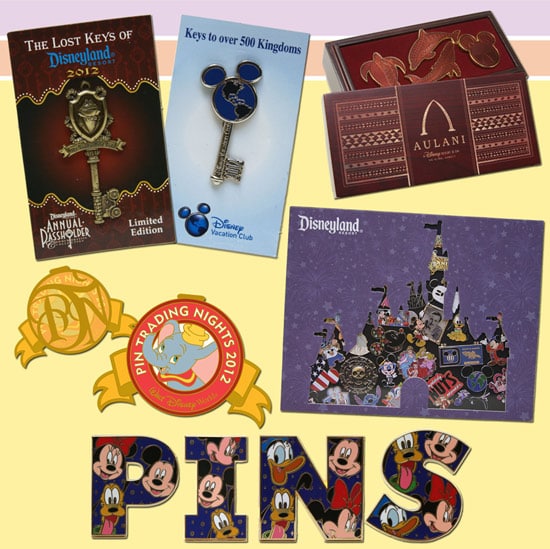 Each year, the pin team hosts a presentation offering a glimpse into future development. This year, the presentation was hosted by Julie and fellow product developer Jeanne Lewis. The image above features only a handful of items shared including a new open edition alphabet series, a pin set coming to Aulani, A Disney Resort & Spa, in October, a new Pin Trading Night collection coming to Disneyland and Walt Disney World, and a create-your-own pin display kit. 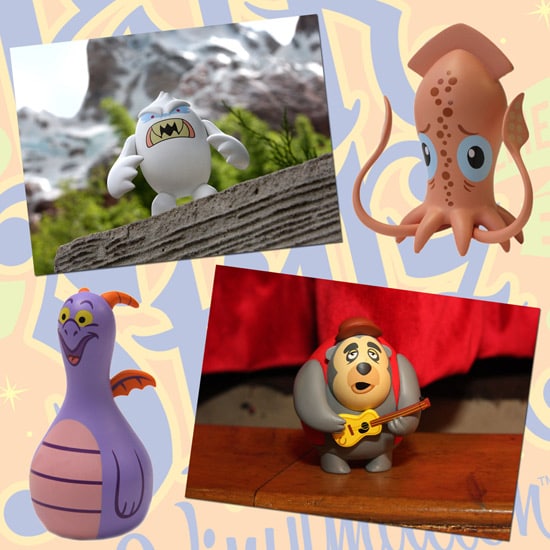 On Sunday, Vinylmation was in focus with the second annual Vinylmation Showcase. This was a separate ticketed event that featured Vinylmation trading, sneak previews and more. I spoke with Donald Ferro, product developer for Vinylmation, about one of the most exciting things to be announced at the event.

“Since the beginning of August, Vinylmation fans have been asking ‘What is Project Z?’,” explained Donald. “I am thrilled we were finally able to answer that question by revealing a new Vinylmation series that celebrates classic Disney characters from Disney Theme Parks around the world.”

This new mystery series designed by Disney Design Group Artists Thomas Scott and Casey Jones is called “Park Starz” (hence Project “Z”), and it will be released in mid- to late October 2011. Here’s a hint to one of my favorite figures not pictured above – “If we can dream it, we can do it.” 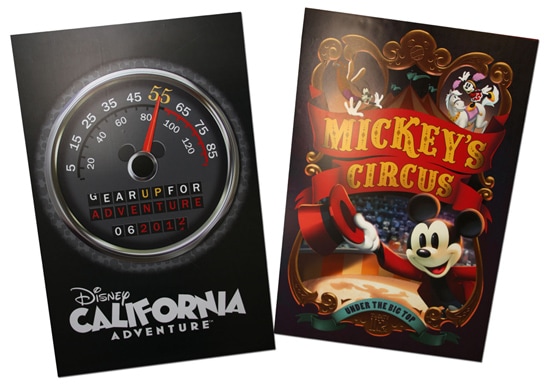 Lastly, we announced the themes for next year’s trading events at Disneyland and Walt Disney World. The details of these events are still being finalized, so please stay tuned to the Disney Parks Blog, DisneyPins.com or Vinylmation.com.

Likes (0)
Share Highlights from The Florida Project Event at Epcot