Moms Panel: If I Had Two Hours at Walt Disney World to Make a Lifelong Memory I Would…

You would think that being a NASA rocket scientist, Disney Dad Bernie Edwards dreams would be out of this world! Not so. When not thinking about his day job, Bernie is wishing he were goin’ fishin’! 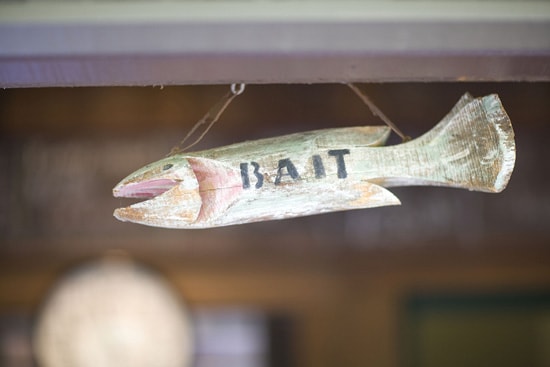 “If I had two hours at Walt Disney World Resort, I would put on my Walt Disney World Moms Panel hat and drive over to Disney’s Port Orleans Resort – Riverside for an early morning breakfast at their food court, Riverside Mill. I would get the freshly made waffles or a create-your-own omelet. I would make the rest of the breakfast perfect by adding nice, rich espresso.

Then I would go cane pole fishing for bluegill and perch at the Ol’ Man Island, a fully stocked catch and release pond near the main swimming pool at Port Orleans Resort – Riverside.”

What special Disney Parks activity would be your pick to create a lifelong memory? Let me know in my comments section below!

Likes (0)
Share Moms Panel: If I Had Two Hours at Walt Disney World to Make a Lifelong Memory I Would…