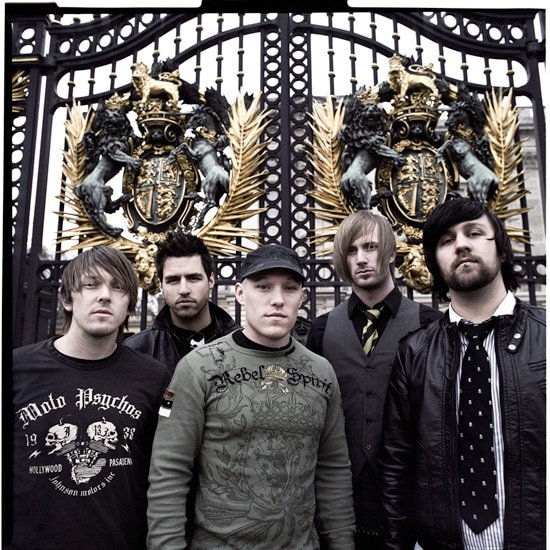 On the surface, the guys from Kutless look like your basic, average rockers; but they have been the impetus for some of the most soulful praise and worship music in recent years, selling more than two million records across the last decade or so.

Hailing from the Portland, Ore., area, Kutless has had a unique trajectory in the Christian Music industry. From hard-edged college band to mainstream worship artist has been a huge transition for them. For most of the band’s history, pounding guitars and power ballads were the norm, with traditional Christian radio stations picking up a song here and there – like title tracks from their second and third albums, Sea of Faces and Strong Tower and “Promise of a Lifetime” from 2006’s Hearts of the Innocent.

In 2009, they changed direction a bit, creating their first praise and worship record, It is Well. One can’t argue with the success. Fans of Christian radio have embraced It is Well wholeheartedly, with singles like “That’s What Faith Can Do” and “Everything I Need” even making the Adult Contemporary Christian and Inspirational charts. But that doesn’t mean the guys have lost any of their edge. When asked whether the project they are currently working on will be a “rock record” or a “worship record,” the answer is simply “Yes.”

2011 will bring the guys fourth appearance at Night of Joy. Guitarists James Mead and Nick DePartee stopped by the Magic Kingdom Park during a promo tour to chat about some of their past Night of Joy experiences and a just happen upon on special guest.

Kutless will be performing at Disney’s Night of Joy on Saturday, Sept. 10. Here’s the rest of the line-up:

Here’s a look at more artists scheduled to perform at this year’s Night of Joy event: