This wasn’t your ordinary crowd. Hitchhiking Ghosts, a few Snow Whites and even a giant, walking, talking hot dog were among a group of hundreds who joined us last night for our first “Trick or Meet Up” at Magic Kingdom Park. We kicked things off with a talk from Walt Disney Imagineer Jason Surrell and a chance to show off some of your amazing costumes.

And there were some great characters in attendance. We’ve posted a gallery of favorites. 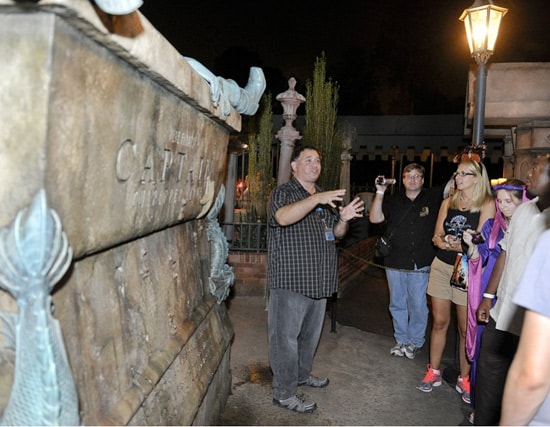 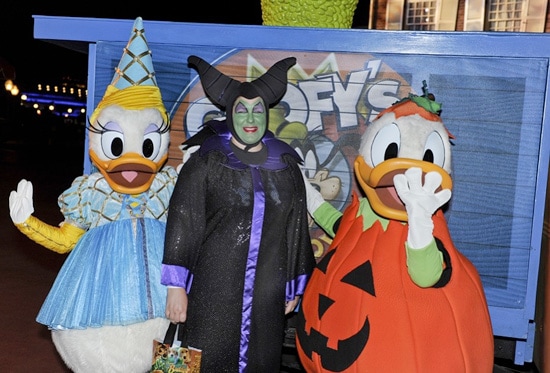 There were trick-or-treat stations at the event and unique character meet & greets before wrapping things up with a grand exit by the same Headless Horseman you’ll see at this year’s Mickey’s Not-So-Scary Halloween Party. Now that’s an ending, right? 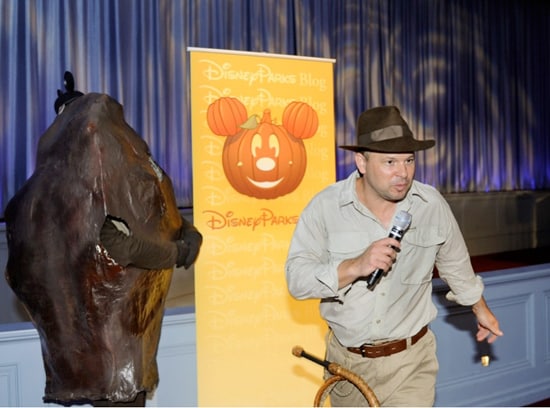 Chances are I’ll likely never talk to a group of hundreds dressed as Indiana Jones standing next to a giant talking turkey leg and that’s what made this event so fun. See for yourself.

We’d like to thank all of our new blog friends for joining us and everyone else who came out in costumes last night. Keep your eyes on the blog for first word of our next event.