Tokyo DisneySea, the second theme park at the Tokyo Disney Resort, opened its doors Sept. 4, 2001. The park, “where adventure and imagination set sail,” is themed around the exciting adventures one can have when they explore the world by sea. 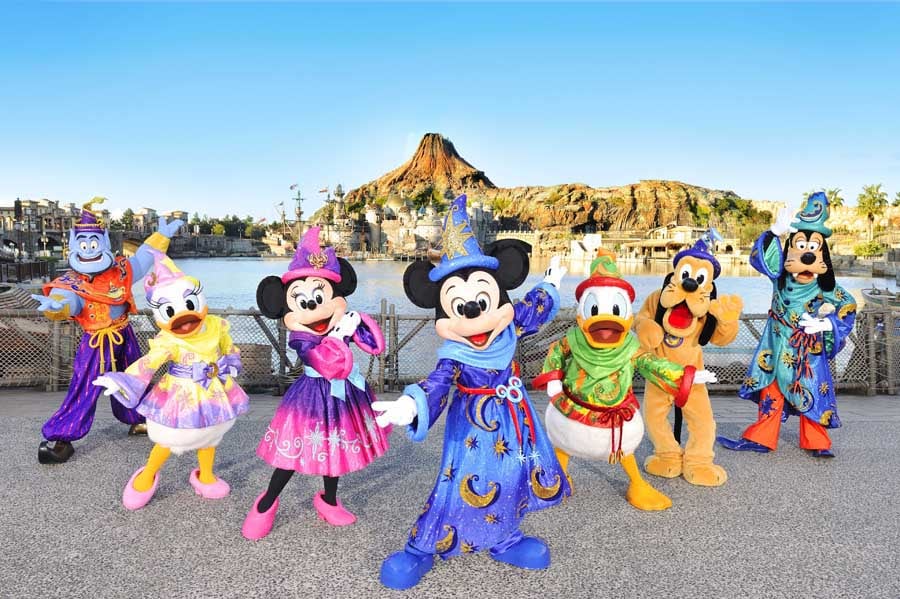 The park currently includes seven lands: Mediterranean Harbor, American Waterfront, Mysterious Island, Mermaid Lagoon, Arabian Coast, Lost River Delta and Port Discovery. The park contains many attractions that domestic Disney fans would recognize, including 20,000 Leagues Under the Sea at Tower of Terror, as well as attractions that are unique to this park, such as StormRider, Raging Spirits and Aquatopia. Tokyo DisneySea has been celebrating this week’s 10th anniversary in a 20-month “Be Magical!” celebration that features special entertainment, themed décor, colorful character costumes, and more. 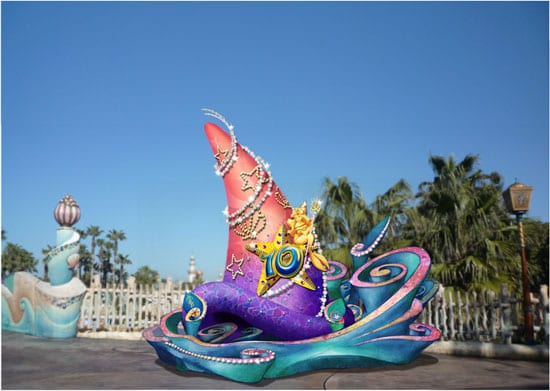 As a part of the celebration, the park has been decorated with colorful magic hats that belong to different Disney characters. For example, Minnie’s hat, which is pink and features large bows and heart-shaped ornaments, decorates the American Waterfront area of the park, while Ariel’s hat, which was created in the style of King Triton’s Castle, tops off Mermaid Lagoon. At each magic hat, guests can step into the role of sorcerer by placing their hands the hat, causing it to emit lights and sound. They can also purchase special magic wands that, when waved at the hat monuments, cause even more magic to come to life.