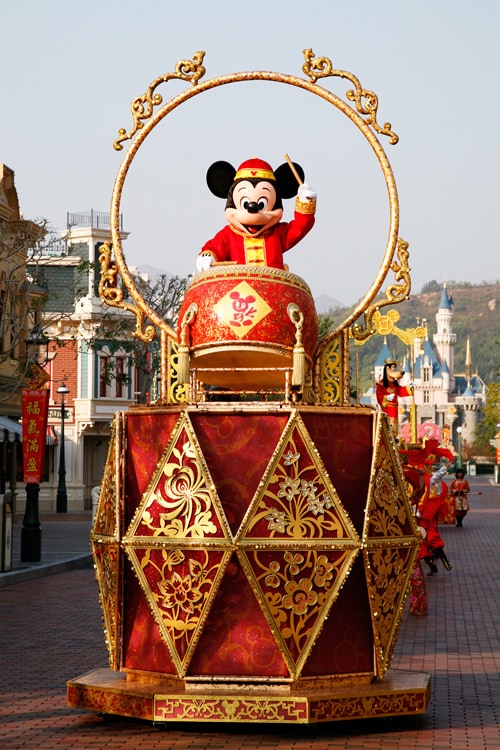 The park, which was built on reclaimed land in Penny’s Bay, consists of four lands – a Main Street, U.S.A., Fantasyland, Adventureland and Tomorrowland. 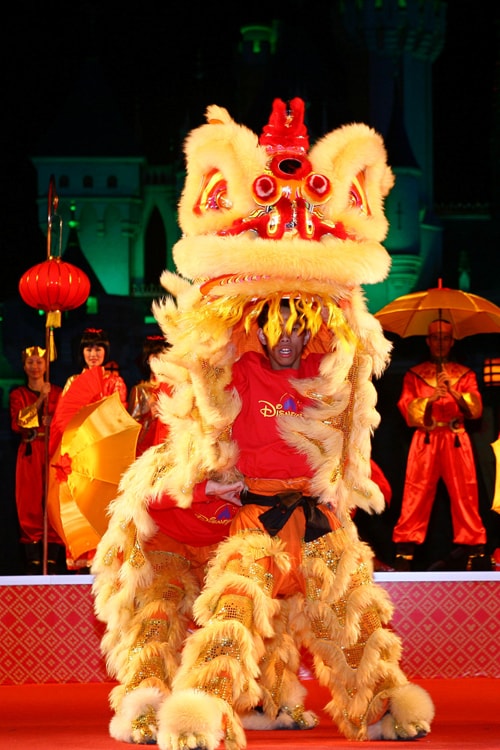 The park features classic Disney attractions like “it’s a small world” and Jungle Cruise, as well as popular new guest favorites, such as Festival of the Lion King and Buzz Lightyear Astro Blasters. Hong Kong Disneyland also regularly incorporates Chinese customs and holidays into its event schedule, with special celebrations held for Chinese New Year (see above photo), in addition to Halloween and Christmas. 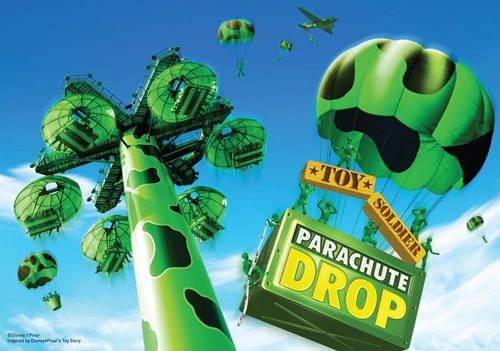 Expansion plans are already underway at the park to add a Toy Story Land, Grizzly Gulch and Mystic Point, which are set to open in late 2011, 2012 and 2013, respectively. Toy Story Land will feature three main attractions themed after characters in the popular film franchise: the RC Racer, Slinky Dog Spin and Toy Soldier Parachute Drop.