Today, Sept. 19, marks the anniversary of the opening of the Walt Disney: One Man’s Dream attraction at Disney’s Hollywood Studios. This attraction takes guests on a journey from Walt Disney’s birth in 1901, to his career and future plans for The Walt Disney Company.

Containing more than 400 items of memorabilia, the entire collection was shipped to Florida from California in a matter of hours. An Airbus A300 used in the transportation of the collection was dubbed Spirit of Imagination for the flight. 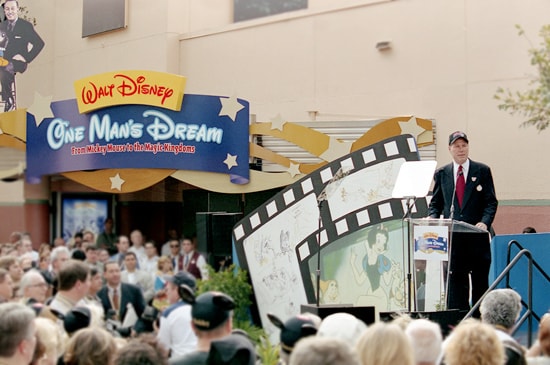 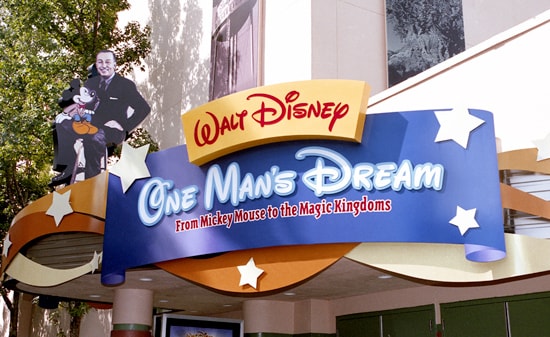