Behind the Scenes: Mickey Pumpkin Magic at Disneyland Paris

If you’ve hopped on a boat at Epcot’s Living with the Land attraction you may have seen a cool Mickey Mouse-shaped pumpkin or two. This Halloween season, you can’t miss them at Disneyland Paris – it’s the first ever crop created especially for the park. And today we’re sharing a look at how it was done.

The Mickey Mouse silhouette was created using a specially-designed mold, which was fitted to the pumpkins in the early stages of growth. The pumpkins grew until they filled the moulds and were then left to ripen, turning from dark green to the ripe, vibrant orange. 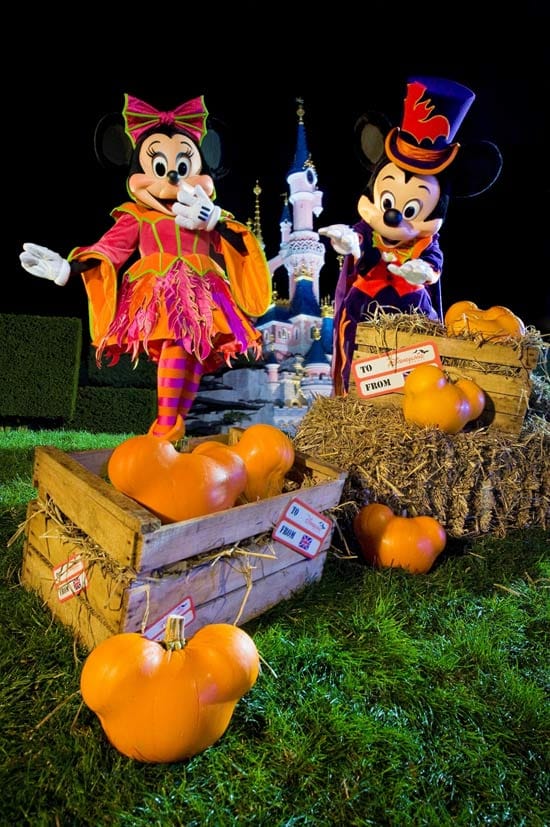 David grows more than three million pumpkins each year on almost 500 acres of land but says this is a pumpkin first for him. He calls this a really good crop of Mickey pumpkins for the world to enjoy at the park’s Halloween Festival this weekend.