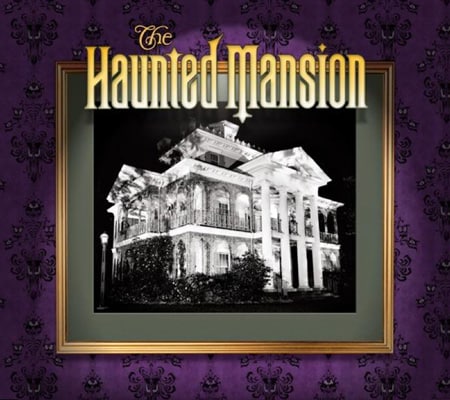 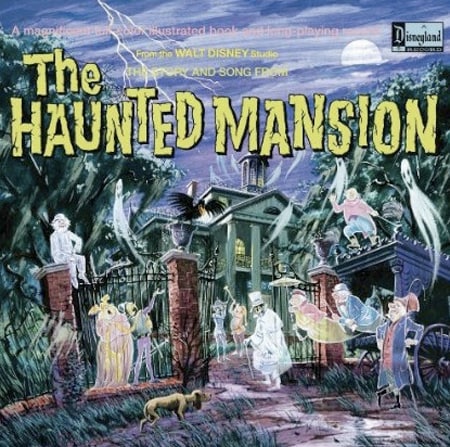 The Story & Song From The Haunted Mansion

What you get: A delightfully campy, vintage Disneyland Records “Storyteller” dramatization that follows “two teenagers coming home from a date” and find themselves in the “living nightmare” of the mysterious mansion, a separate track of “Grim Grinning Ghosts” and an 11-page booklet illustrated by Imagineer Collin Campbell. The CD also allows you to download the magnificent artwork from the book.

Why it’s cool: It features a who’s-who of Hollywood voice actors and singers: Yes, that’s Ron Howard as Mike! Robie Lester (voice of Jessica in the Rankin/Bass special, “Santa Claus is Comin’ to Town”) plays Karen, Thurl Ravenscroft (voice for one of the graveyard ghost busts) is the narrator; and Peter Renaday (Henry at Country Bear Jamboree) plays the Ghost Host, with an interesting “doubled” effect. It includes fabled details like the raven and the Hatbox Ghost PLUS a bonus track with a condensed attraction soundtrack. 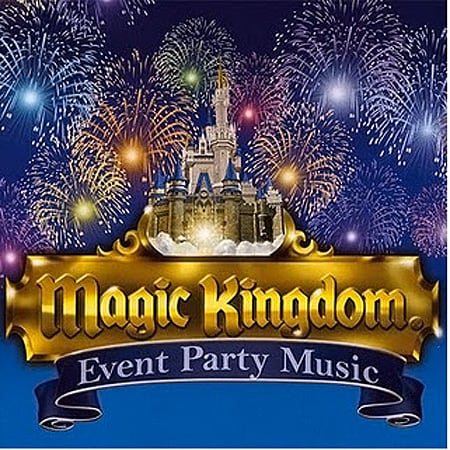 What you get: The HalloWishes fireworks show soundtrack and Boo to You! Halloween Parade music from Mickey’s Not-So-Scary Halloween Party at Magic Kingdom Park, plus music from the Disney’s Pirate and Princess Party of days past.

Why it’s cool: Loads of great tunes – from “Pink Elephants on Parade” and “Poor Unfortunate Souls” to “This is Halloween” and “The Skeleton Dance” – are included, plus some sound memories from an event that we can no longer experience except through its wonderful music. There should be more CDs with the excellent music from so many of the fine entertainment offerings throughout Walt Disney World Resort. I’m glad this one exists. 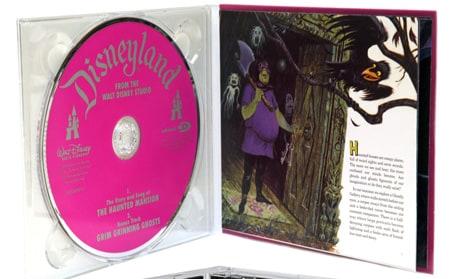 What you get: A remastered version of the landmark 1963 Disneyland Records album containing dozens of collected sounds grouped by category, and ten short stories in which a narrator sets up the situation and the sounds take over.

Why it’s cool: This best selling 1963 album is the granddaddy of all creepy sound effects collections, much imitated but never equaled. Laura Olsher (Mrs. Cratchit in Mr. Magoo’s Christmas Carol) narrates the stories in an ominous manner that is loads of fun to imitate (try it!). Disney Legend Jimmy MacDonald compiled the sound effects, drawing on the vast Disney Studios library. If you know your Disney movies, you’ll recognize the screaming ghouls from Lonesome Ghosts, the hunting dogs from Mary Poppins and much more.

This album can be downloaded on iTunes.